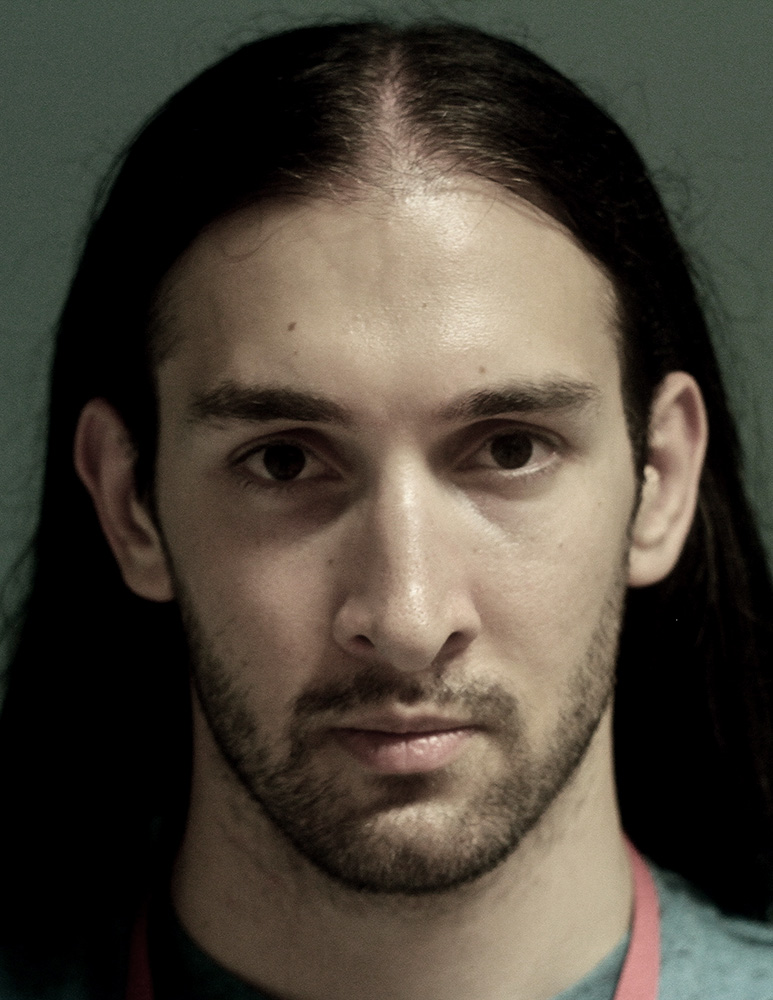 is an actor and musician at the Michael Tumanishvili Film Actors Theatre and The Open Space For Experimental Arts.

He was born in Georgia, Tbilisi on March 31, 1991. As an actor he participated in several projects. In 2016, after graduating from the University, he played Dorian Gray in the performance “The Picture of Dorian Gray” by Oscar Wilde. At the same time he participated in the Michael Tumanishvili’s 33 years old performance “Our Town” and played the leading part along with Georgia’s greatest theatre actors.

Several months later British actor and director Guy Masterson took Erekle in his theatre group to stage George Orwell’s “Animal Farm” where Erekle played three characters. This performance has been decisive for both of them - they won “The Stage Award for acting excellence in Edinburgh Festival “Fringe”.

From 2017 Erekle is a member of The Open Space For Experimental Arts. He took part in the documentary performance “Parents Meeting” directed by Michael Charkviani and David Khorbaladze. This has been the most important part in his career because he played a part of himself and had to speak out loud about his past life, family and private problems.

As a musician he has done various scores for theatre projects. The most important was in 2016, when he composed his first original music score for the performance “King Lear” by William Shakespeare at the Tumanishvili Film Actors Theatre - directed by Zurab Getsadze and “Demons” by Lars Nuren, directed by Michael Charkviani in the Royal District Theatre.