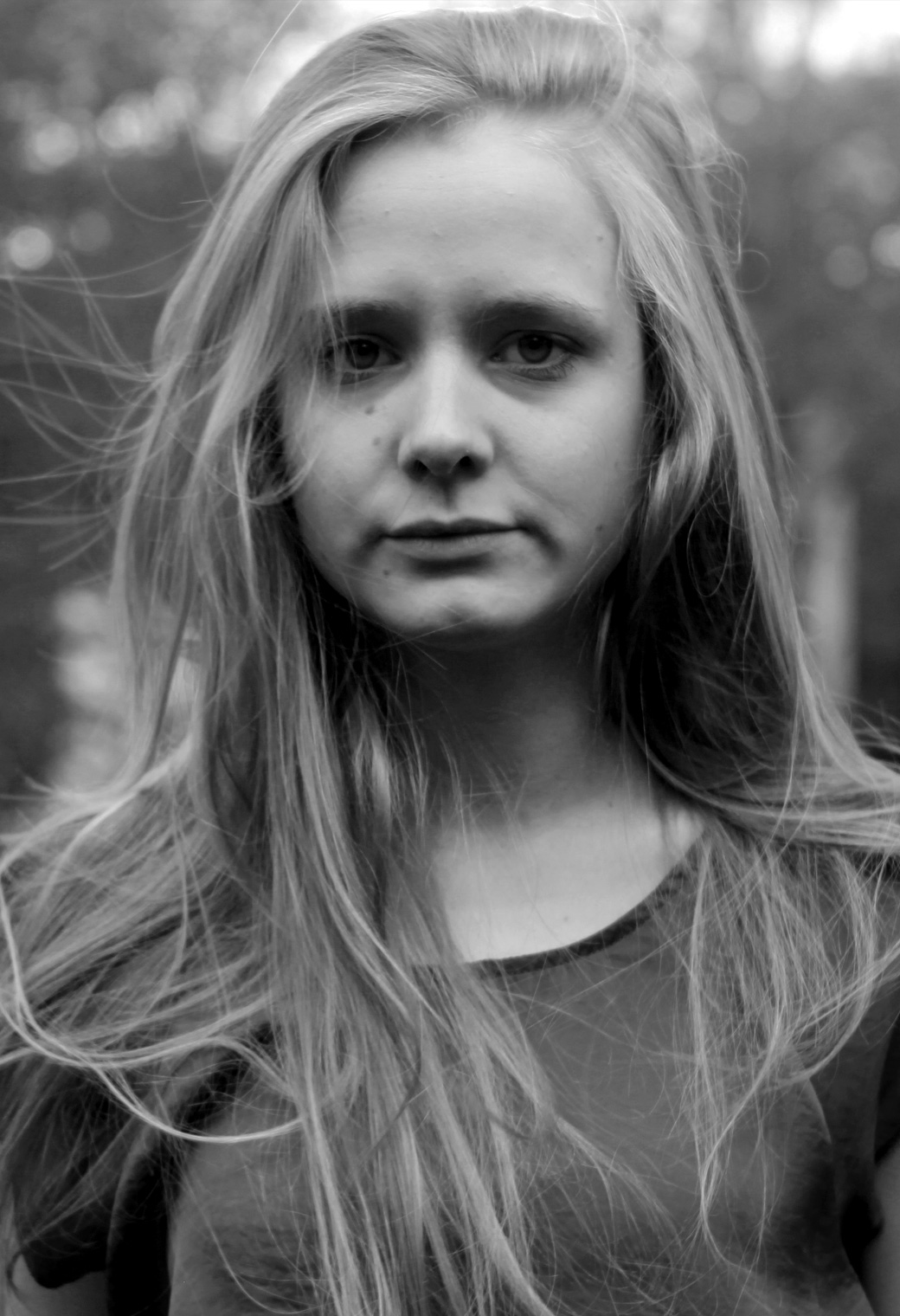 educated as dressmaker in Cologne, Judith Altmeyer worked at the Costume department of Bühnen der Stadt Kölnin 2009/2010 and as Costume Assistent at Pfalztheaterfor the Opera „Falstaff“ by Giuseppe Verdi directed by Bernd Weikl. Since 2012 she has been studying Applied Theatre Studies in Giessen. In addition she studied half a year at the Costume- and Stage department of Hochschule für Gestaltungin Offenbach and at the Acting Department of the Norwegian Theatre Academyin Norway. Since 2013 she contributed to several performances as performer and costume designer (lately with Jan-Peter Horstmann in Zurich, Susanne Zaun and Marion Schneider, Muddy Boots, Frankfurter Hauptschule and Bastian Sistig). She also pursues her own projects and research.