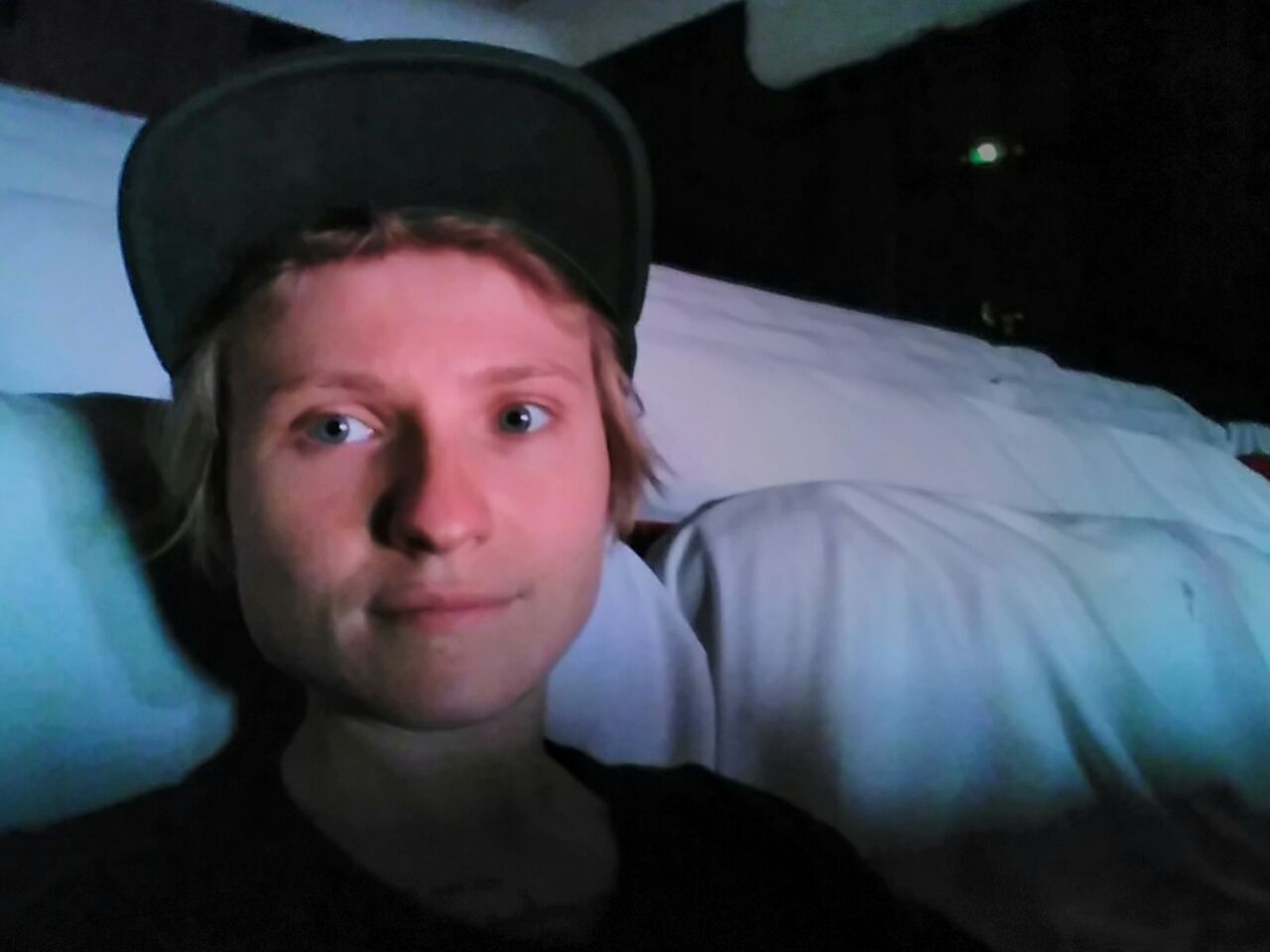 Born in Germany's geographic east in 1991, is a director and author for theater and film. She completed her directing studies at Folkwang University of the Arts in 2016 and has been a member of the PhysicalTheatre Company "KimchiBrot Connection" ever since, where she also appears as a sound designer. After two years as an assistant director at Schauspiel Dortmund (including Kay Voges and Sascha Hawemann), she has staged regularly from the 2017/18 season onwards: "Orlando" after Virginia Woolf, "Everything belongs to the future" after Laurie Penny, "Real Love" a project with the Dortmunder Sprechchor, as well as "Families against Nazis" by Laurence Young. Since 2018/19 she has been directing the newly founded drama studio at the Theater Dortmund of the Graz University of Arts. In addition, she has been curating and moderating the talk series "Butler, Butch, Beyoncé" with the dramaturge Dirk Baumann since 2019/20 on contemporary feminism. Presumably in the spring of 2021, her first long-term documentary will premiere, which she is currently shooting together with the filmmaker Clara Schmieder under the production management of the Film University Babelsberg KONRAD WOLF. With "Nora or a doll's home" she staged for the first time at the HLTM. 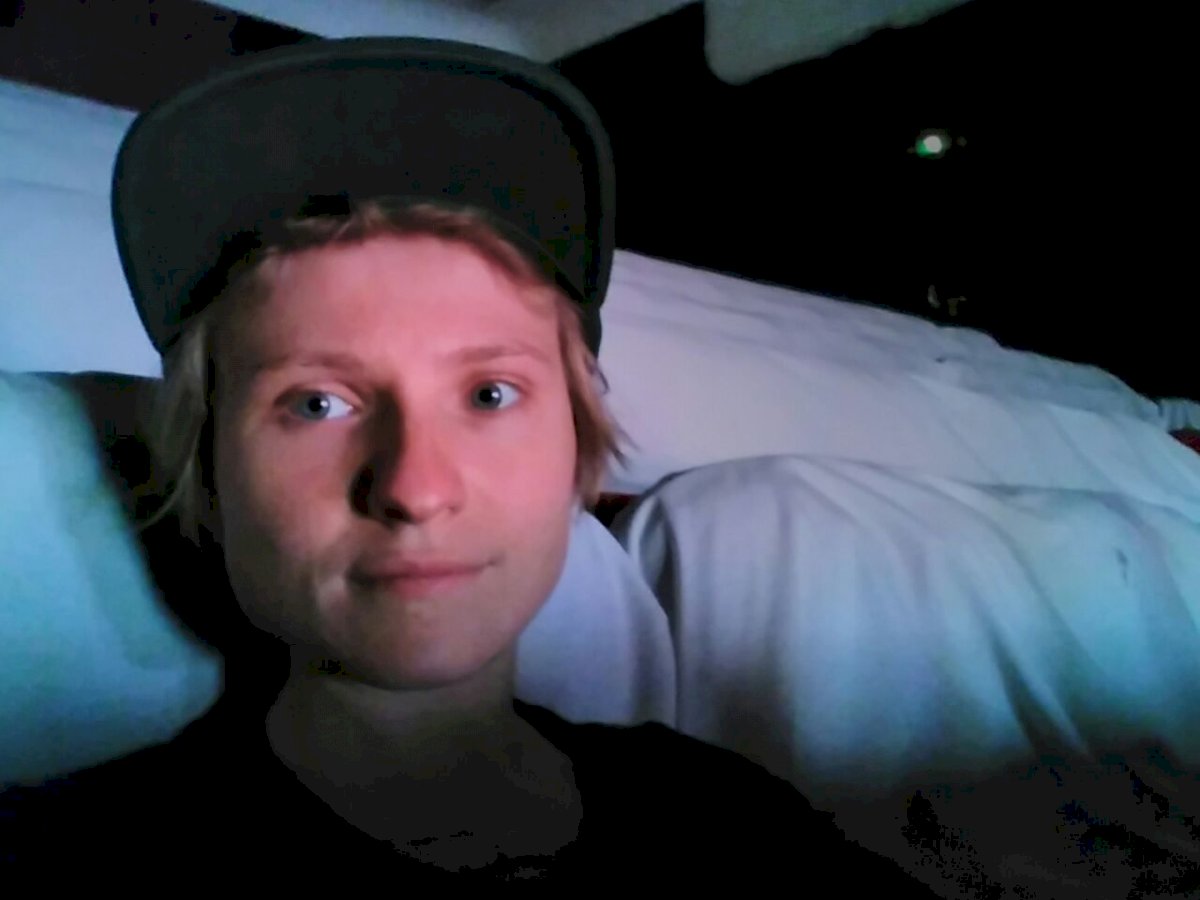