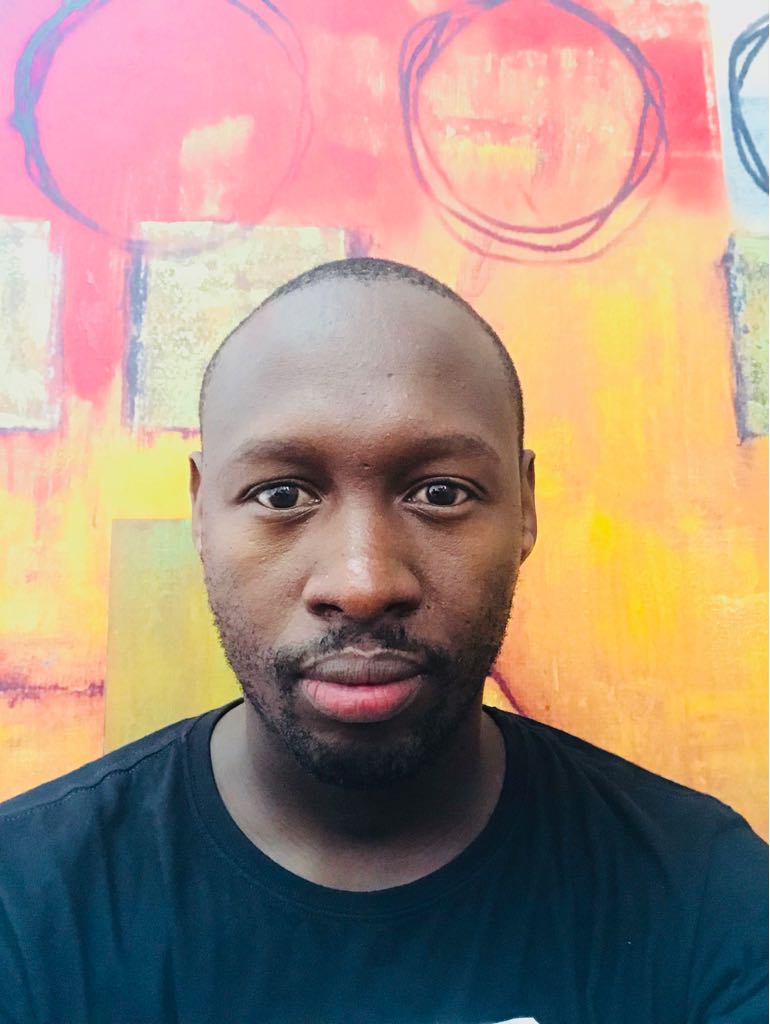 Also known as Xabiso or “X” or The Son of Theatre amongst his peers was born on 12 December 1986 in a small town called Somerset east in the Eastern Cape, Republic of South Afrika.

Xabiso Zweni is a playwright, actor and director responsible for hits such as Sophia is Gone, Form Korsten with Love, For Two , Ghost of Glenmore, which all have been stage at Port Elizabeth Opera House and many other performance spaces. He has worked with world renowned theatre and television legend and co-directed with the stalwart Nomhle Nkonyeni a production titled “The Truck Driver” for the main programme at the National Arts Festival (NAF) 2013. He was part PACEC (Performing Arts Company of the Eastern Cape) Under the P.E Opera House. He earns a living by doing industrial theatre for companies such as GM (General Motors), Transnet, VW (Volks Wagen), SAB (South African Breweries) NedBank. MW Wheels. And commissioned work for Department of Education HIV/AIDS educational Puppet Shows.

He recently performed at the AIP (Association of Independent Publishers) in Johannesburg a production titled The Forgotten People. He also revived the controversial play “Dinner with Bantu” written by Xolisa Ngubelanga, which was performed at the Market Theatre Lab community Festival as a director and last year 2014 the play Dinner with Bantu was at the National Arts Festival “He Xabiso also Acts in this play the lead role of Nelson M” he is also directing two other plays of which played at the NAF 2014 (Nimbandini and Ghost of Glenmore). Featured as an Actor in the Multi SAFTA and Africa Movie Academy Award winning Film Of Good Report. He was invited to travel to Germany on a theatre exchange programme in 2014 October. This year 2015 the production Ghost of Glenmore can be seen at the NAF. Did a TVC advert with EveryReady (Platinum Battery), another TVC for Get Buck loads and Unicef Anti-Abuse Campaign. He was awarded the M.E.C Best Performer in Drama Award last in East London Guild Theatre late last year, amongst many awards he has. Currently an Arts and Culture/Drama teacher at St. Thomas High School also does, after School Drama Facilitator at Masifunde Learner Development NPO in Walmer and a Drama Facilitator at Nelson Mandela Metropolitan University.