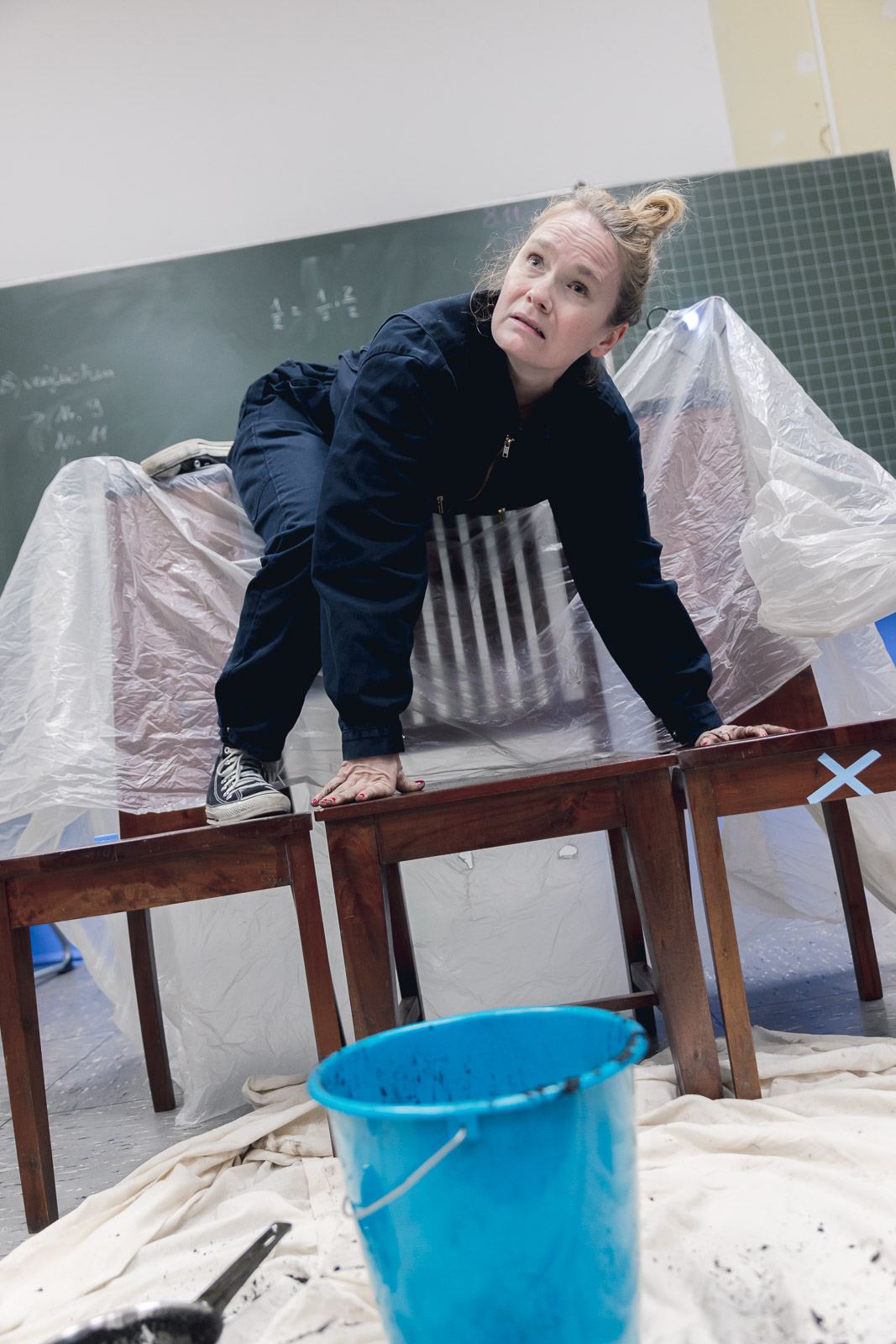 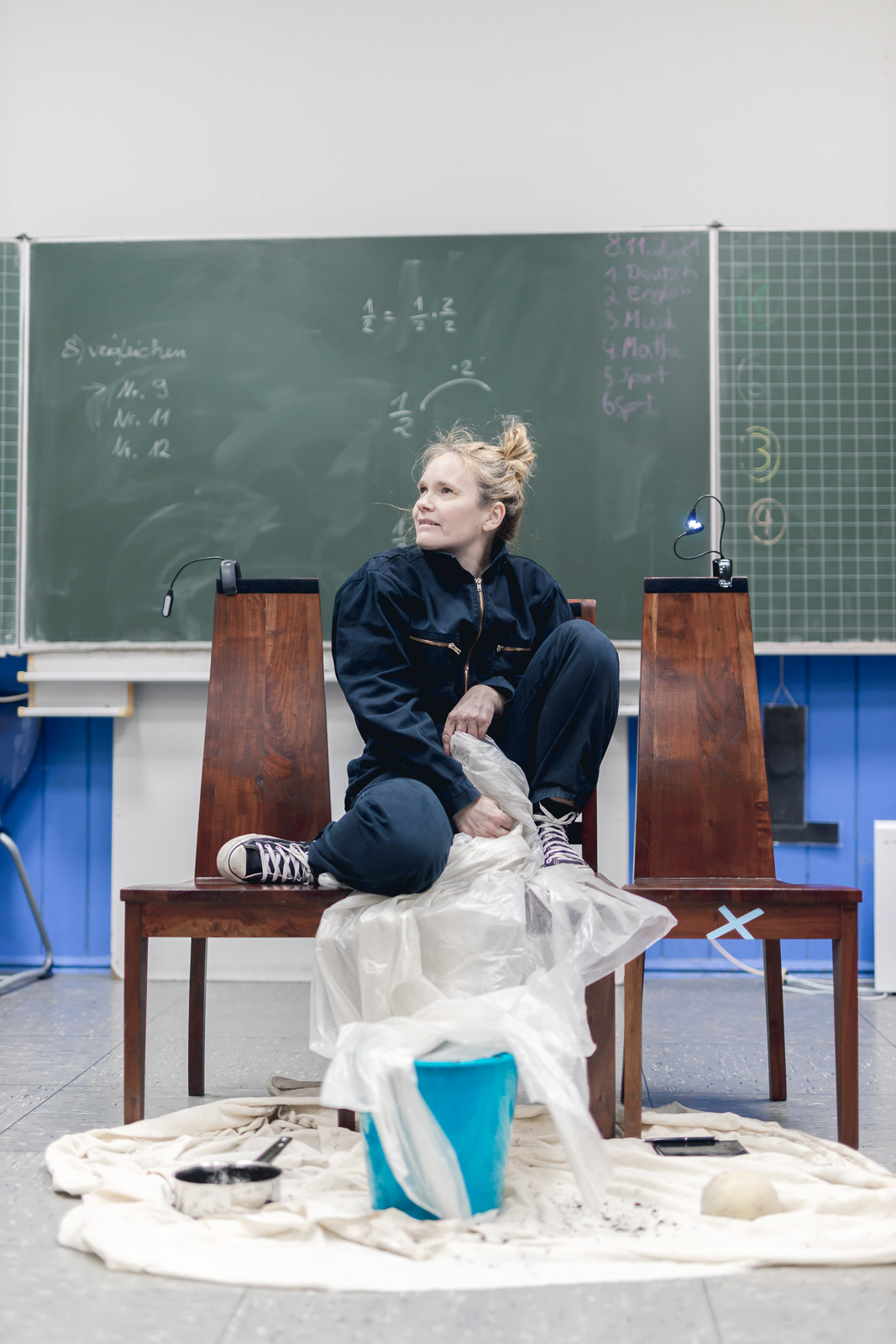 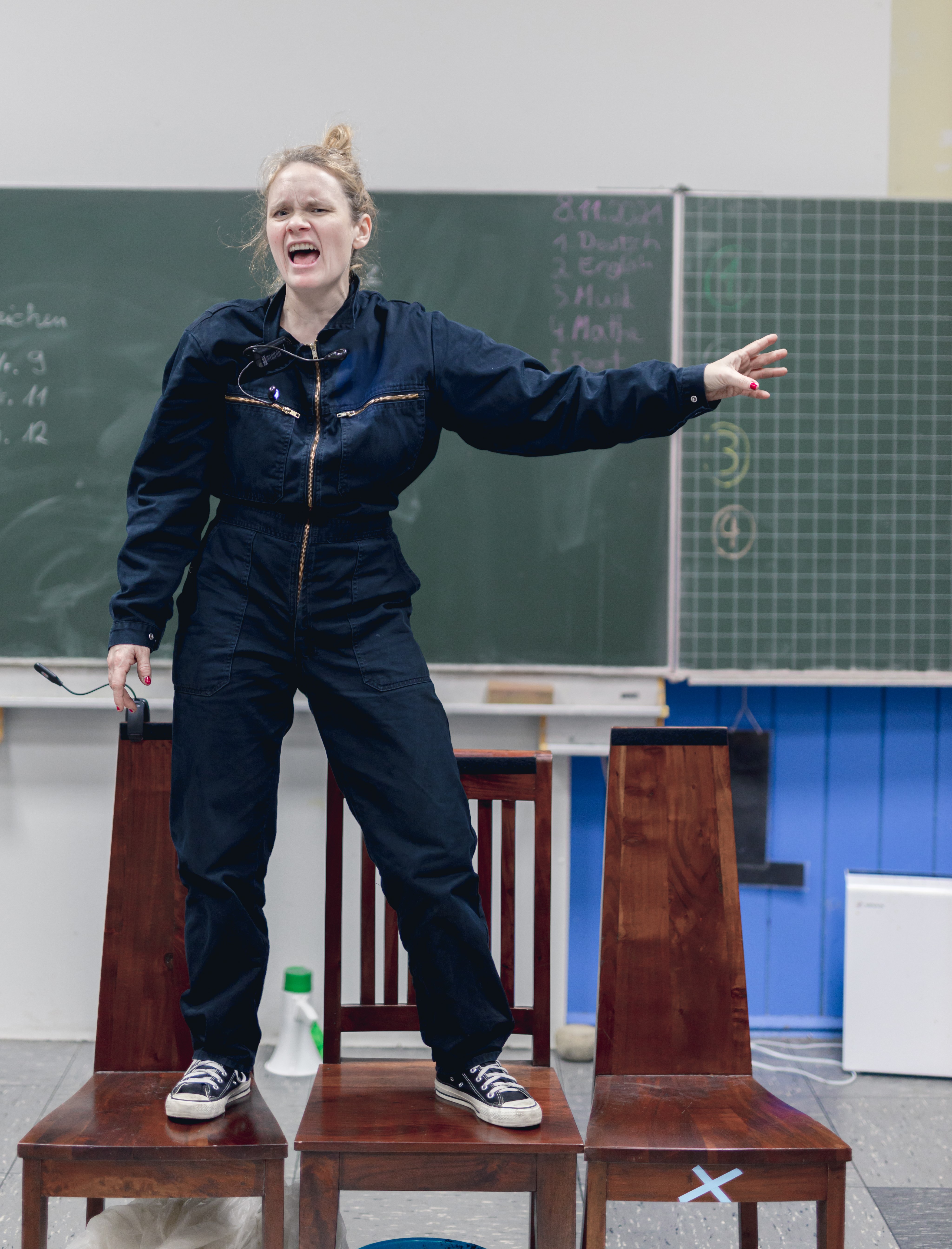 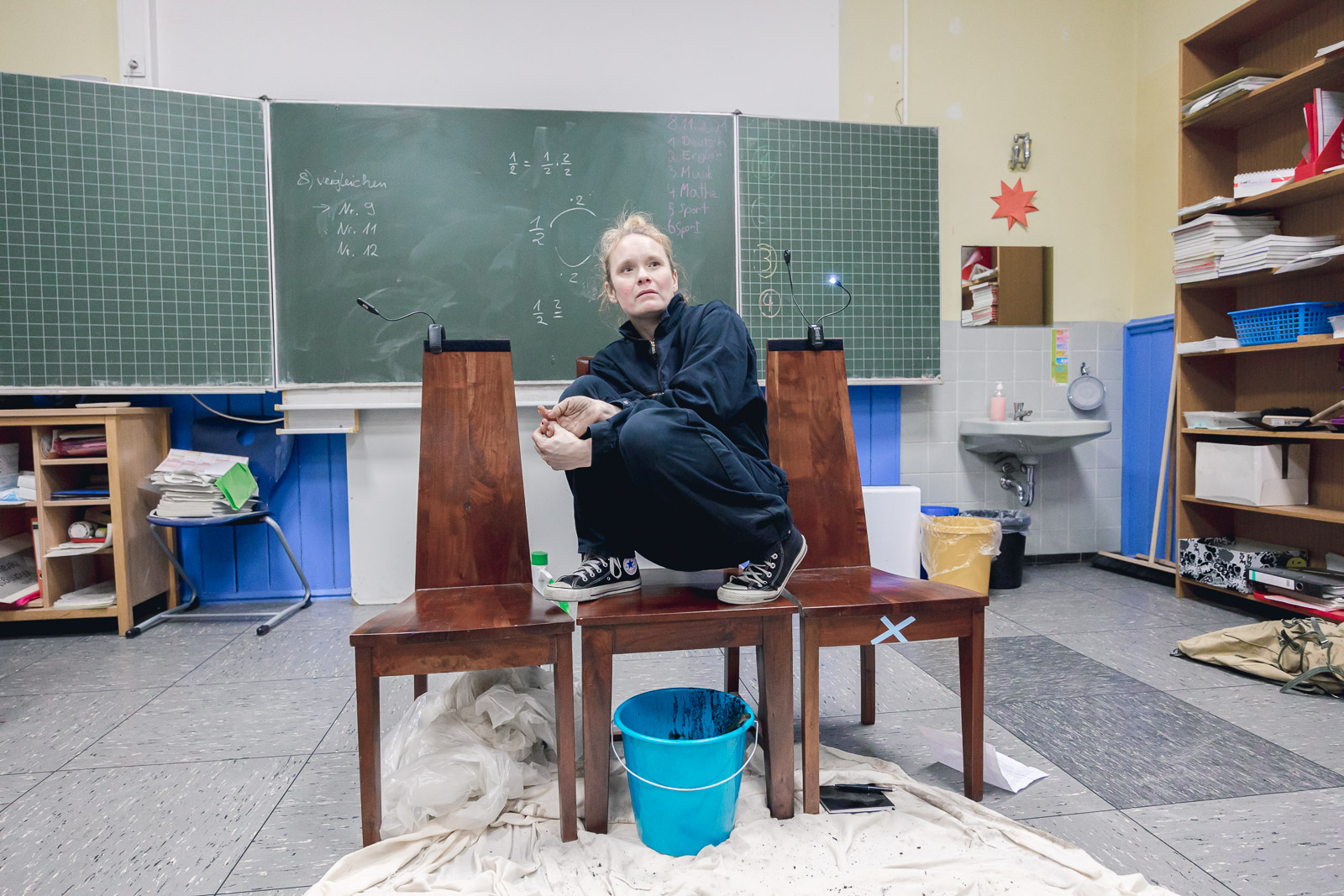 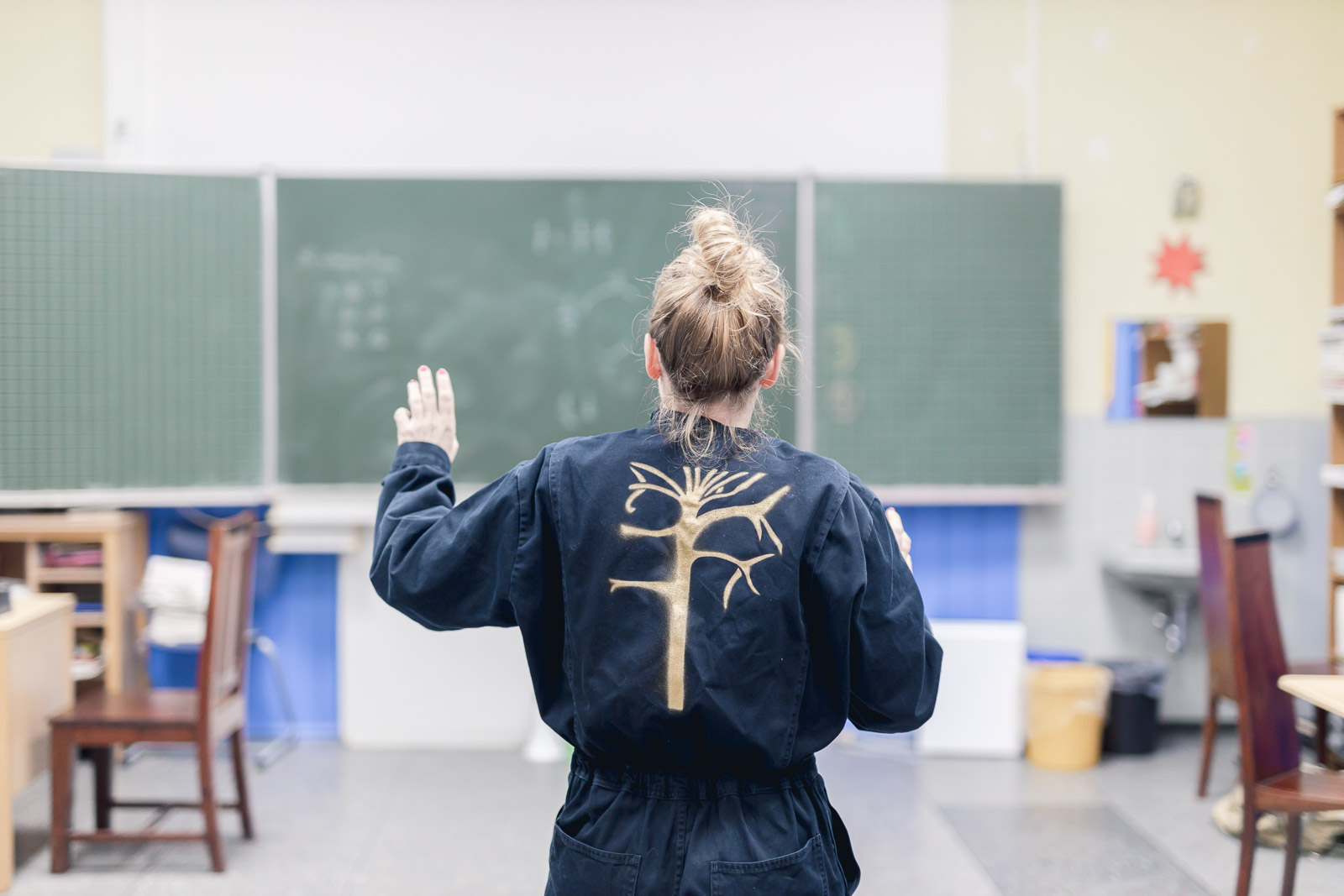 This is the story of a tree, a woman, and her struggle. Who was this “Tree Woman?” She was, and is, Julia Butterfly Hill. In 1997, this American climbed a 1000-year-old redwood in Northern California and lived there for 738 days. What was originally planned as a short-term protest against deforestation turned into a life-and-death commitment for Julia. The lumber company, Maxxam, wanted to drive her and her supporters out by any means necessary. Week after week, security guards cut off every supply line they could, as well as employing noise-and-light terror tactics. The forces of nature, however, were the hardest on her.