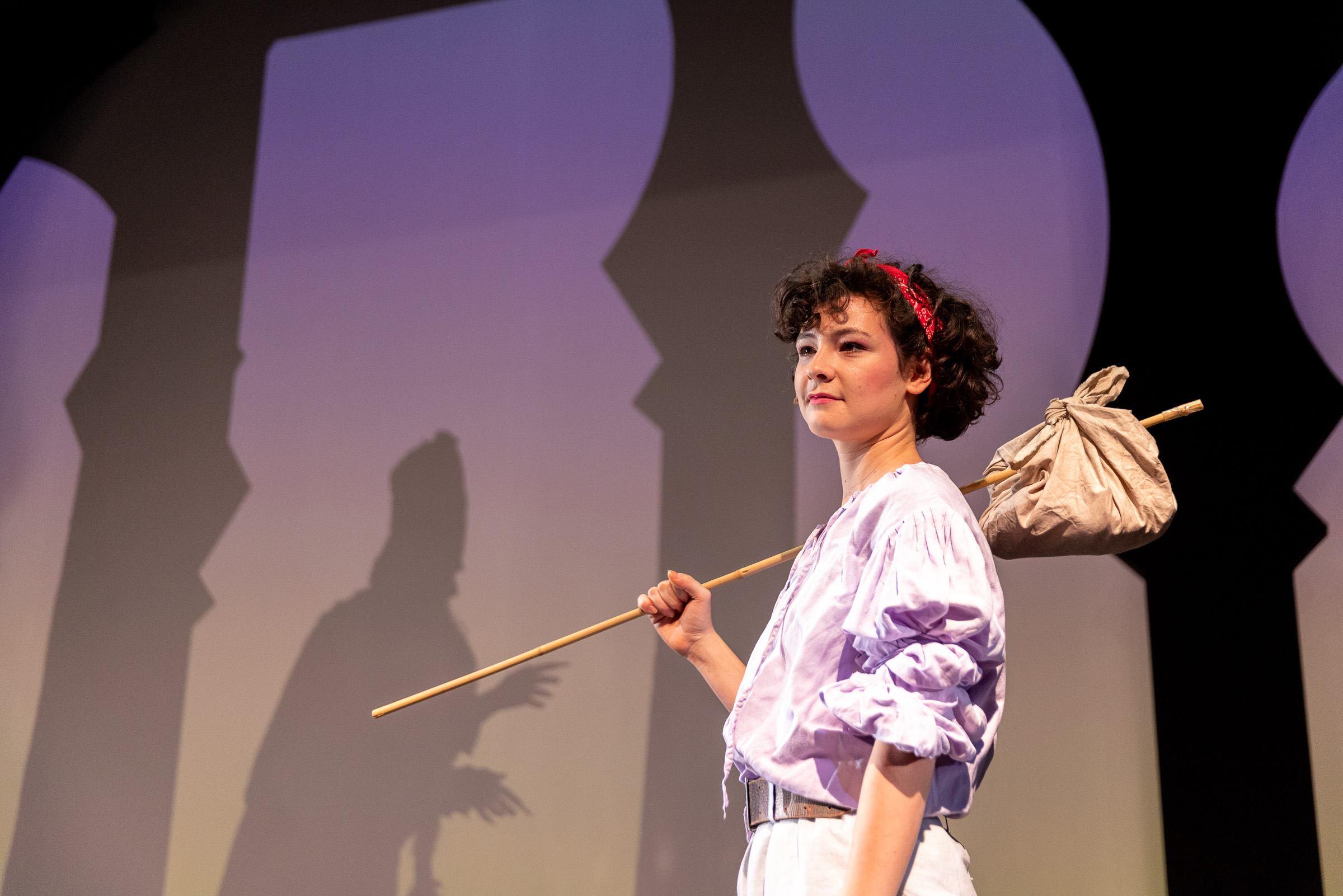 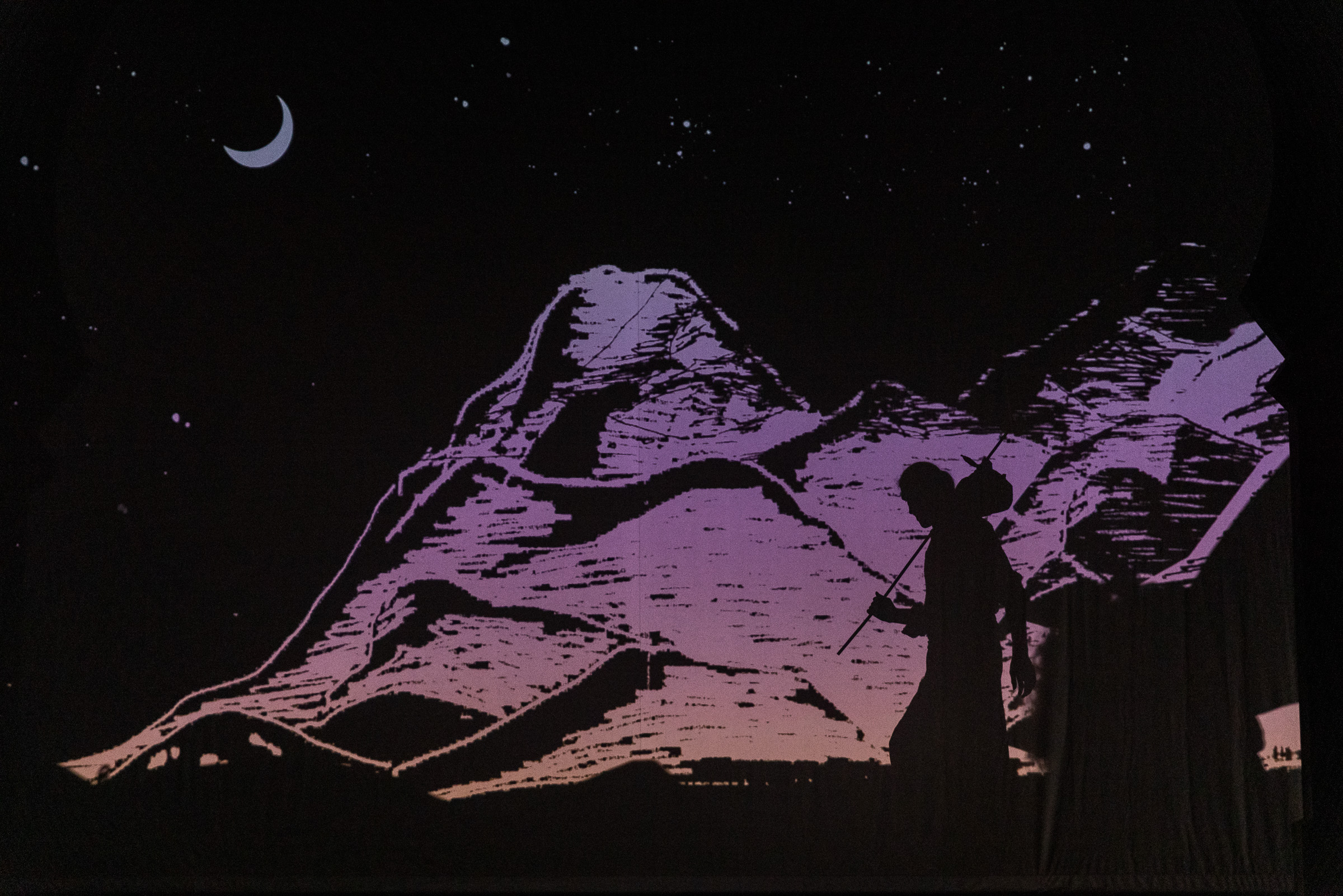 Fatima, her brother Hassan, and her Mother live in a small Syrian village. When her mother falls ill, her brother feels the instant need to provide for the family, eventually finding employment as a servant in a castle. The creepy lord of the castle promises him one gold piece for a week’s work, on the one condition that Hassan doesn’t lose his temper. Hassan agrees, but, despite his best efforts, he loses not only the gold piece but also his dreams, to the lord of the castle. He returns home with his tail between his legs to report to Fatima the details of his failed journey. Determined to retrieve Hassan’s dreams, Fatima confronts the mighty lord of the castle, with as much bravery and confidence as ever.