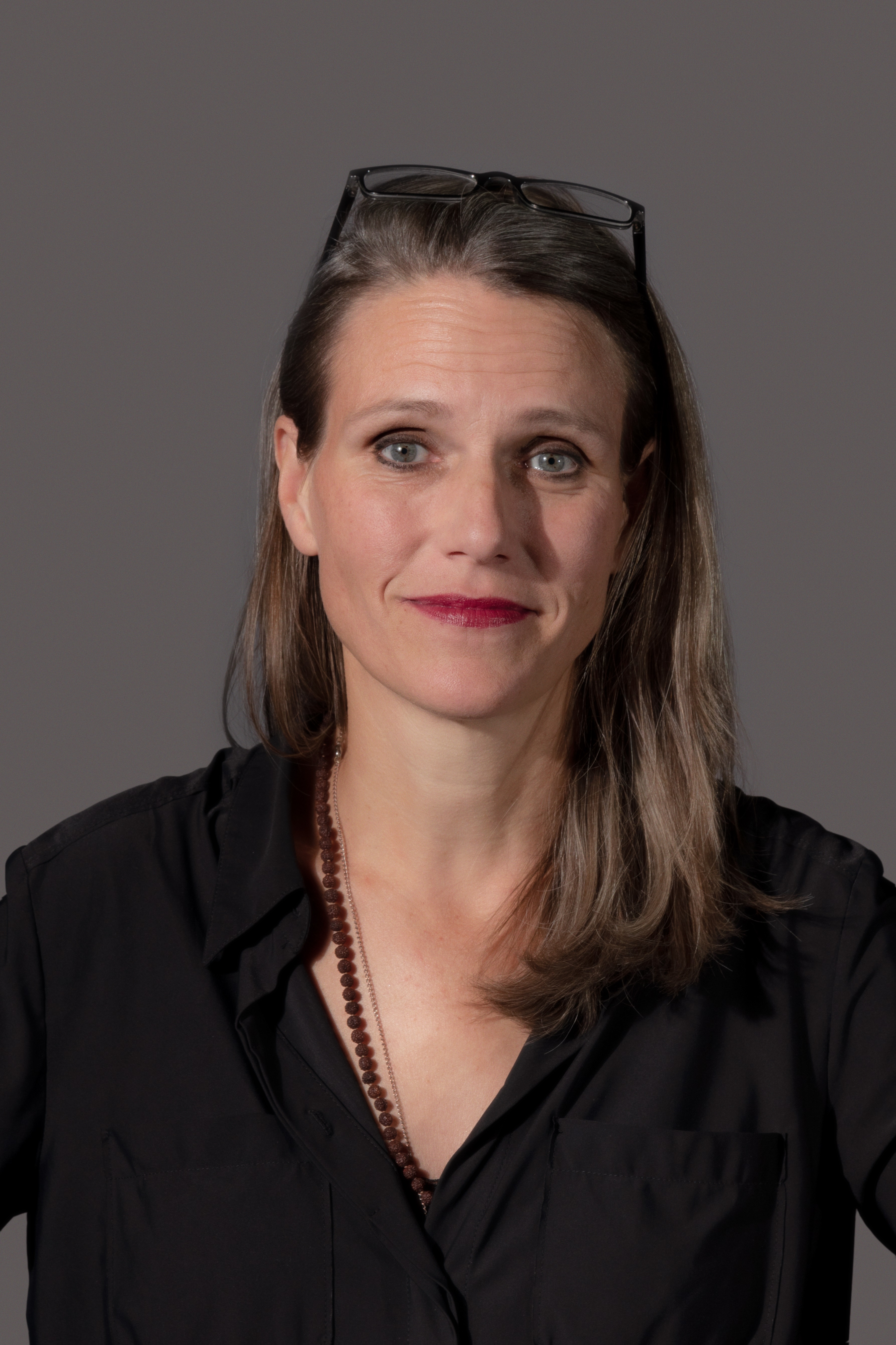 Born in the Palatinate, she studied pedagogy and theology after training as a farmer. At the same time, she completed an education as a theaterpedagogue. She has worked in various socio-cultural and cultural management projects (OPEN OHR Festival Mainz), teaching, among others. at the KFH Mainz, at the Theater Education Center Lingen.

From 2004 to 2008 she studied directing at the Theaterakademie Hamburg. As part of the study she worked at the Thalia Theater Hamburg,  at th Deutsches Schauspielhaus, on Kampnagel, was invited to various festivals (i.e. Unidram-Potsdam, Premieres-Strasbourg Festival).

In 2017 she developed the piece development "My lovely Europe - a home evening", which was invited to the NONSTOP !, the International Acting School Meeting 2017 at the Theater Chemnitz.

From the season 2018/19 she will be managing the Hessisches Landestheater Marburg together with Eva Lange. 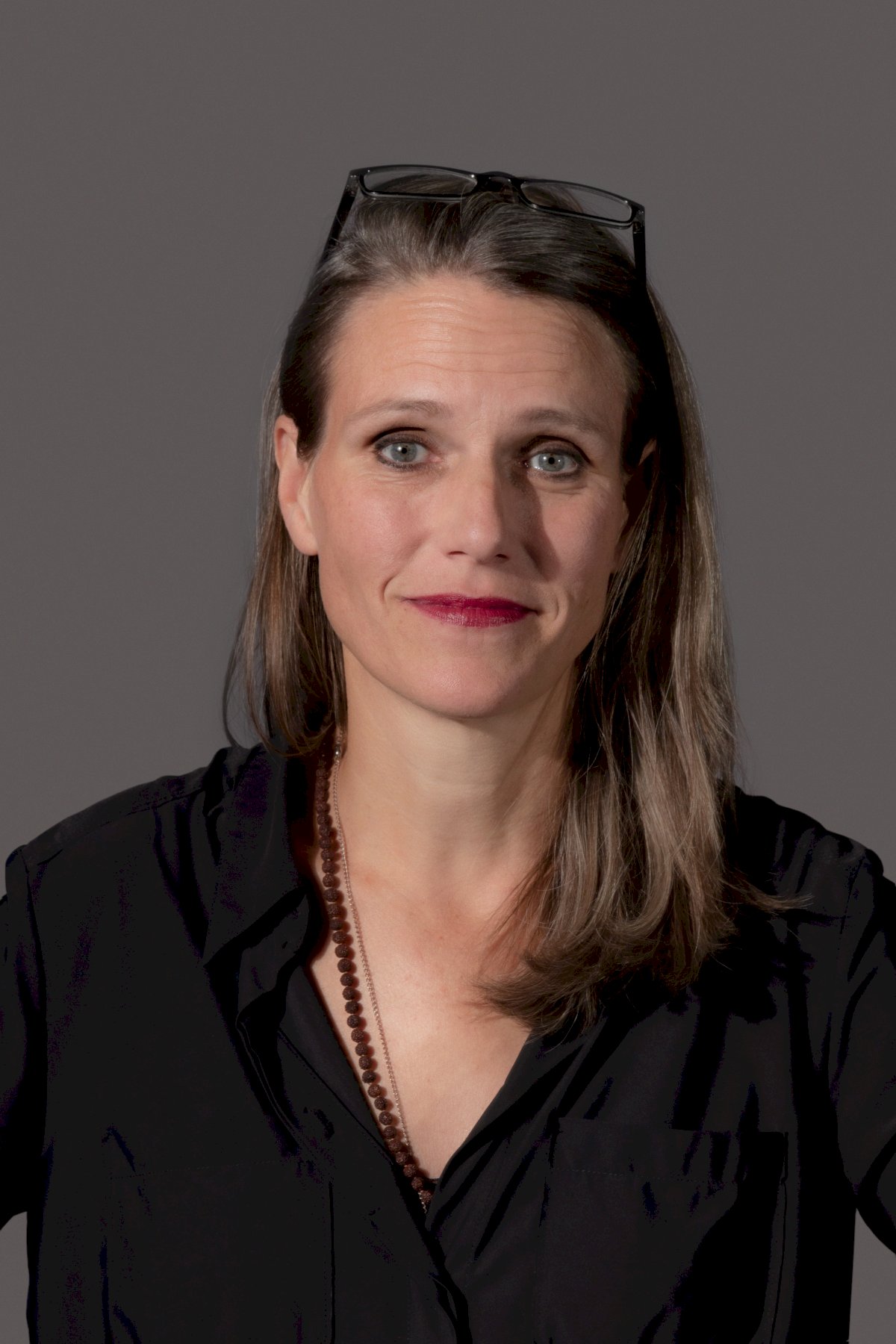