Born in 1986 in the Hanseatic city of Rostock, he spent his childhood and youth on the coast as well. First steps on stage as a member of the Theaterjugendclub at the Volkstheater Rostock. Since 2006 he has been performing his artistic career in a stringent four-four time: Four years of acting training at the Folkwang University of the Arts in Essen, followed by four years of first engagement at the Landesbühne Niedersachsen Nord, then by another four years at the Schleswig-Holsteinisches Landestheater. Short trips to the Schauspielhaus Bochum, the Rheinische Landestheater Neuss, the Ruhrfestspiele Recklinghausen and again the Volkstheater Rostock. He was to be seen as Shakespeare's Romeo and Macbeth, as Beckmann in "Outside the Door" and Marquis von Posa in Schiller's "Don Karlos".

From season 2018/2019, Christian is a permanent member of the ensemble at the Hessisches Landestheater Marburg. 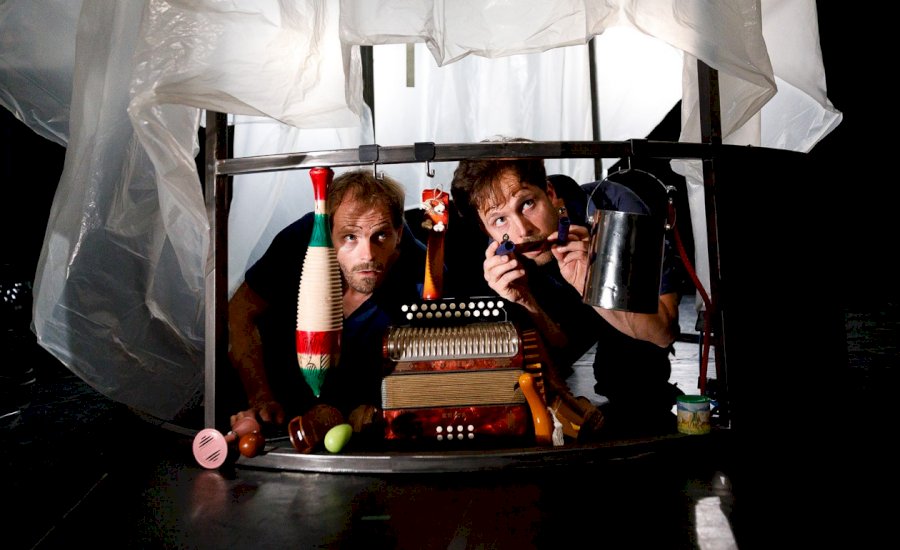 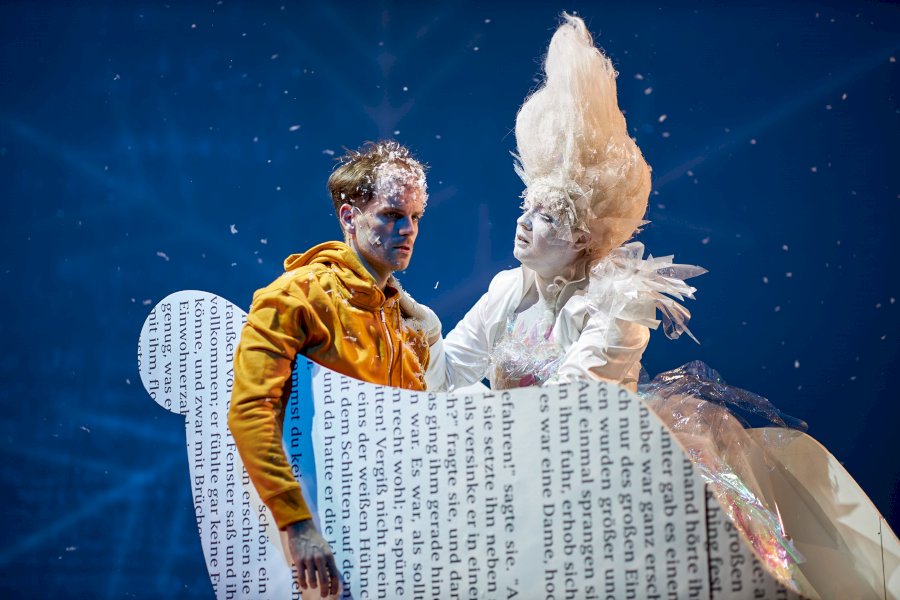