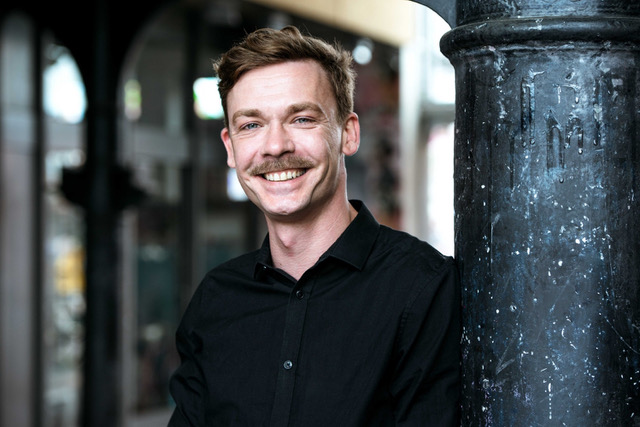 Completed his acting studies at the University of Music and Theater in Hanover and was a member of the ensemble for four years at the Deutsches Theater in Göttingen.

Dominik lives on St. Pauli since 2012 and works freelance from Hamburg, among others. on Kampnagel, at the Lichthof Theater, the Theater Kontraste in the Winterhuder Fährhaus, as well as with the Performance Collective SIGNA at the Schauspielhaus Hamburg and at the Nationaltheater Mannheim.

Other projects took him from Wilhelmshaven, via his hometown Stendal, to the Stadttheater Hildesheim and on to Berlin, here u.a. in the Sophiensaele and Ballhaus Ost, to the jungle to Vienna.

Most recently, he was a guest at the Landebühne Niedersachsen Nord for various productions and currently also plays for the theater workshop in Hanover.

Dominik also appeared in various television films and series and was currently in front of the camera for "Die Pfefferkörner" and "Großstadtrevier".

For the staging "From now all together!" Dominik Bliefert is now engaged for the first time as a guest at the Hessisches Landestheater in Marburg and continues his collaboration with Carola Unser. 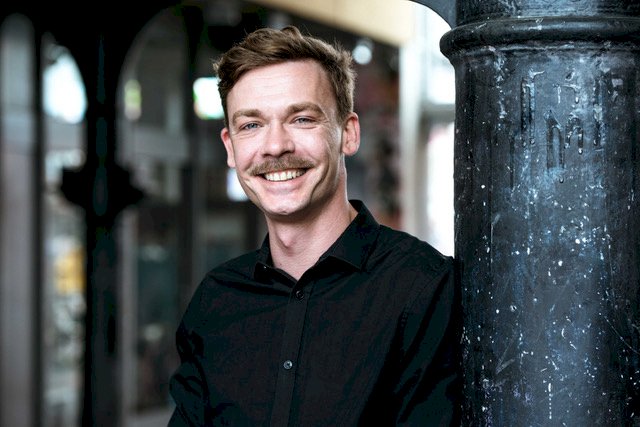