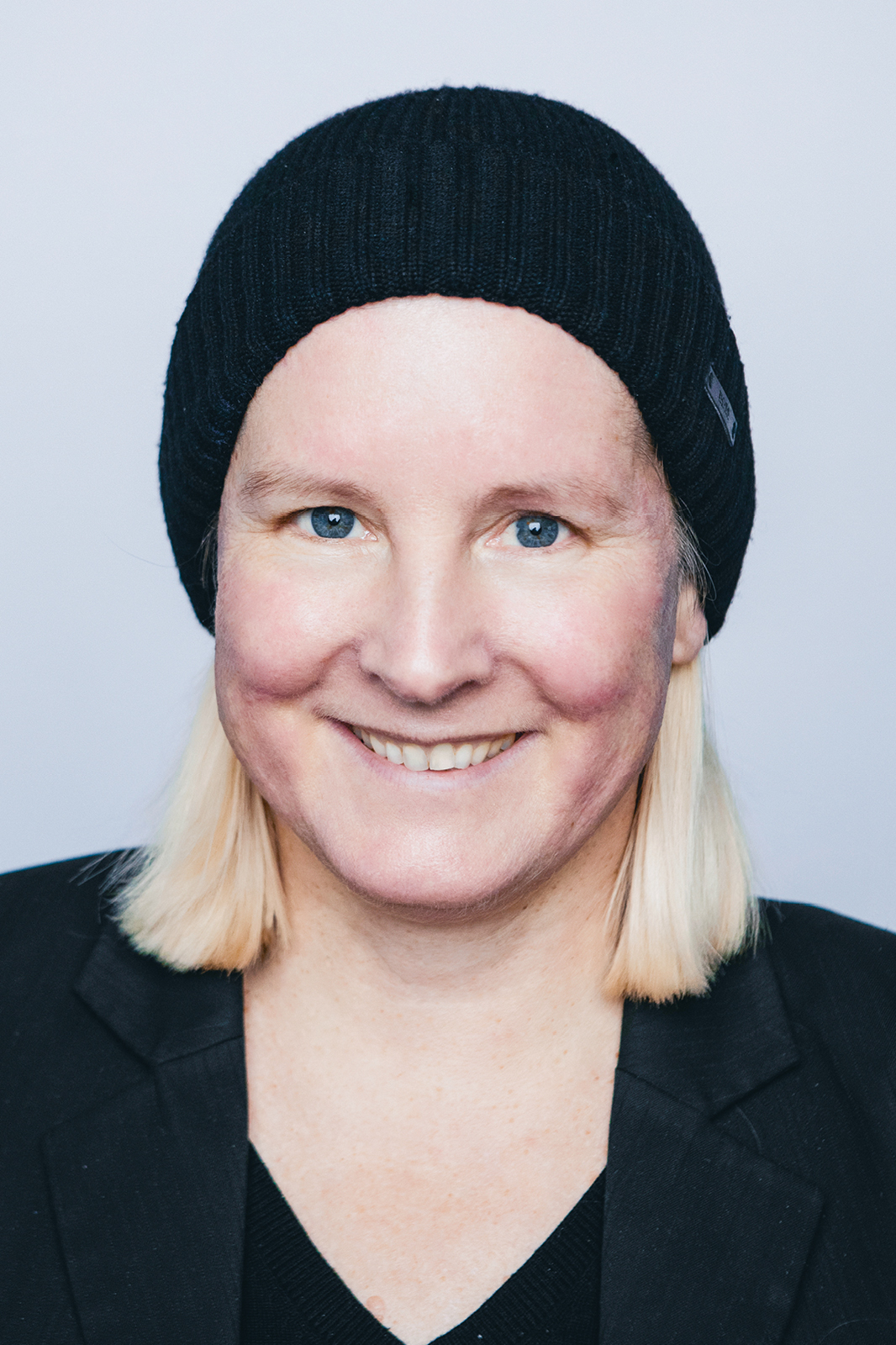 Studied Protestant Theology and German Studies as well as Educational Psychology and Education in Göttingen. Already during her school years and during her studies, she worked for various theater groups and worked as a director on several stages. After studying and working as a trainee assistant, she moved to the Oberhausen Theater in 2002, where she staged "Das kunstseidene Mädchen" and was awarded the Oberhausen Theater Prize for this work. This was followed by engagements at the Städtische Bühnen Münster and at the Staatstheater Kassel, where she was among others. "The new electric ballroom", the world premieres "Himmelsstürmerin" and "on-site family", "Three times life" and lastly "consensus" staged. As a freelance director Eva Lange worked in addition to Münster and Kassel in Wilhelmshaven, Ingolstadt, Koblenz, Wuppertal, Stendal, Chemnitz and Leipzig. At the Landesbühne Niedersachsen Nord in Wilhelmshaven she staged u.a. Max Frisch's "Andorra". For this work she was honored together with her outfitter Diana Pähler in the season review 2007/2008 of the German stage in the category "outstanding performance in the field of stage / equipment". In 2011 she was invited to Detmold with Peter Weiss "The Investigation" on the Landesbühnentag. This staging is as much as "Bilal life and dying as Illegaler", "FaustIn ans Out", "The Schutzbefohlen", "In the West nothing new" and "Deportation Cast" (invited to the 41st Open Ear Festival 2015 in Mainz) to her for her content and aesthetically important theater work for Wilhelmshaven.
From 2013-2017 Oberspielleitung of Landesbühne Niedersachsen Nord.

From the season 2018/19, she will manage the HLTM together with Carola Unser. 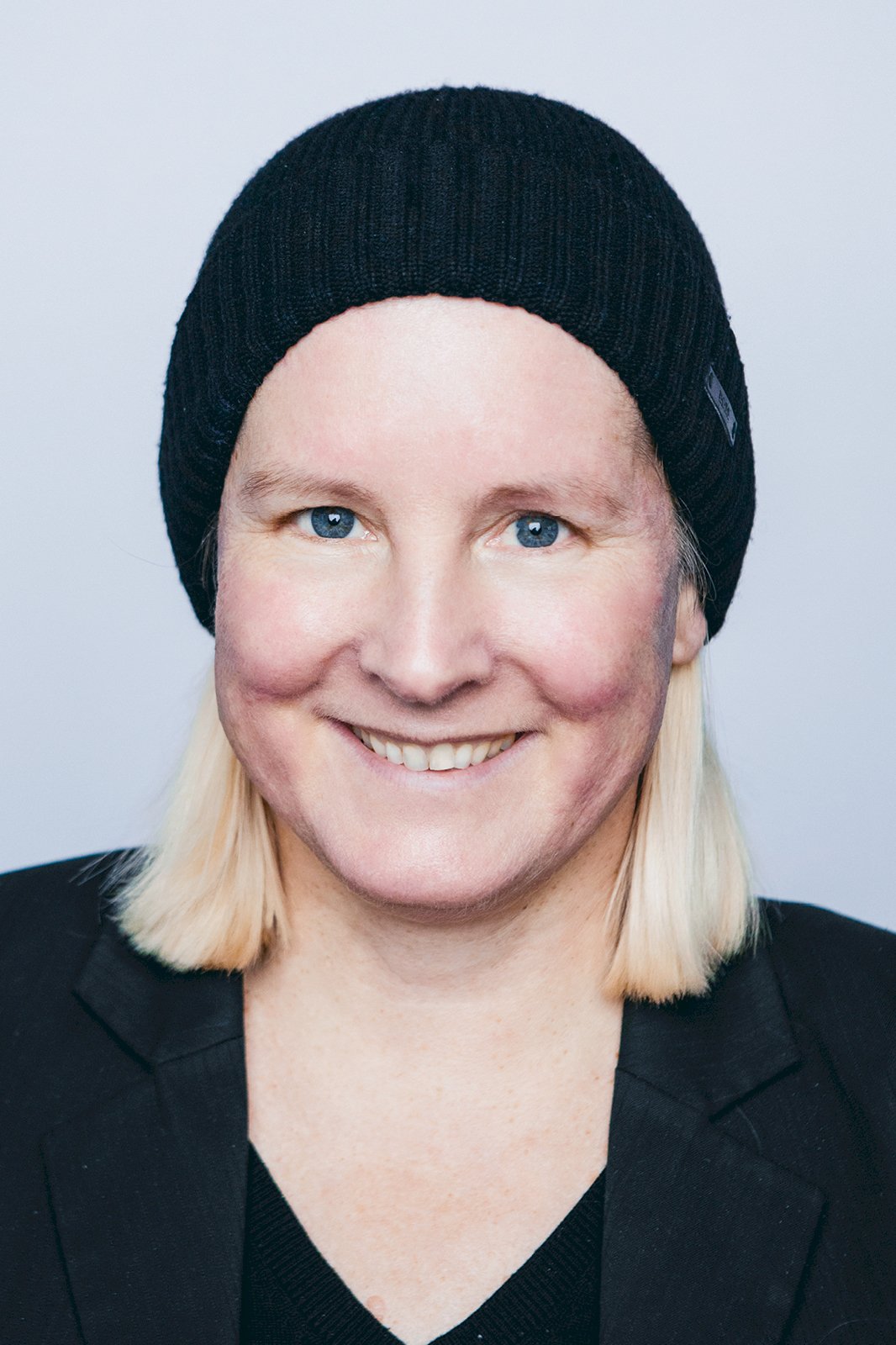