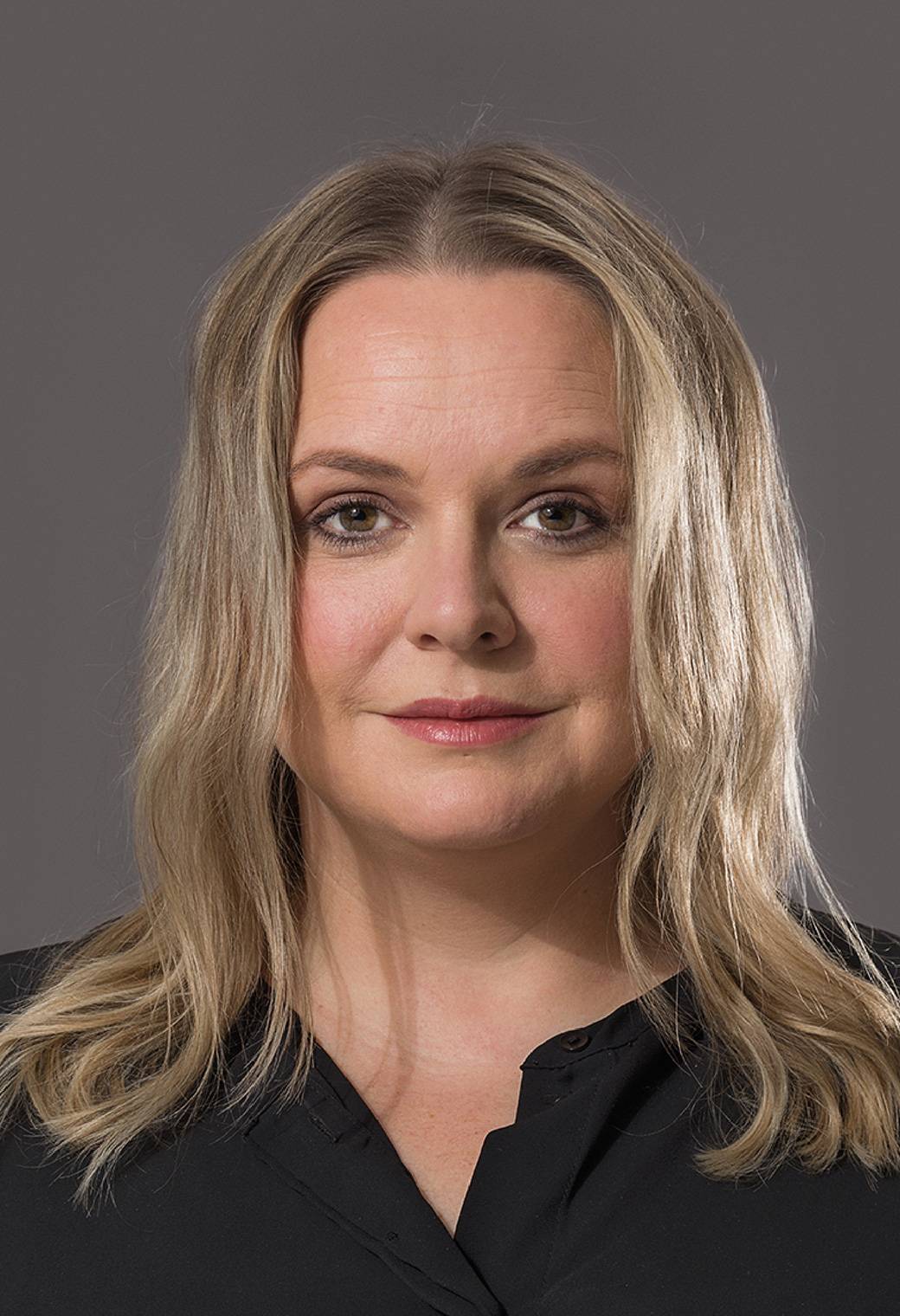 Born and raised in Upper-Franconia, actress-singer Franziska Knetsch has been proud to call Marburg an der Lahn her home for more than a decade.

After completing her Abitur, (highschool graduation), in Bavaria, she commenced a four-year apprenticeship at a private theatre in Ulm, followed by another four years of acting school in Berlin.

Following a year of freelance work in Berlin, she signed on with Hessisches Landestheater Marburg from 2007 until 2013.

From 2014 until 2016, Knetsch was employed by Südthüringisches Staatstheater of Meiningen as an actress and puppeteer, while simultaneously continuing with additional freelance work in both Marburg and the Apollo Theatre in Siegen.

Her incredibly diverse list of stage credits includes Sing!Sing!Sing! The Andrews Sisters, The Black Rider, Don Karlos, Macbeth, The Blues Brothers - a Tribute, Cinderella - a Rock&Roll Fairytale, and Amy: Love Is a Losing Game, (which she wrote, produced and directed herself). Additionally, between 2010 and 2014, she directed the student workshop “Marburger Theaterlabor” with Ogün Derendeli, as well as specializing in the direction of the Scenic Speaking Chorus, (in the Greek tradition). During this period, she also realized her passion for both Stage Make-up and costume design.

Since 2011, Knetsch has also been a member of Hörtheatrale Marburg, and also the co-organizer of the annual Victory Over War Peace Concert since 2018. During this 2019/20 season, Franziska Knetsch will lead and direct the “Best-Ager-Theater-Bande”, and continue to perform in HLTM productions in the category of “Recurring Guest”.