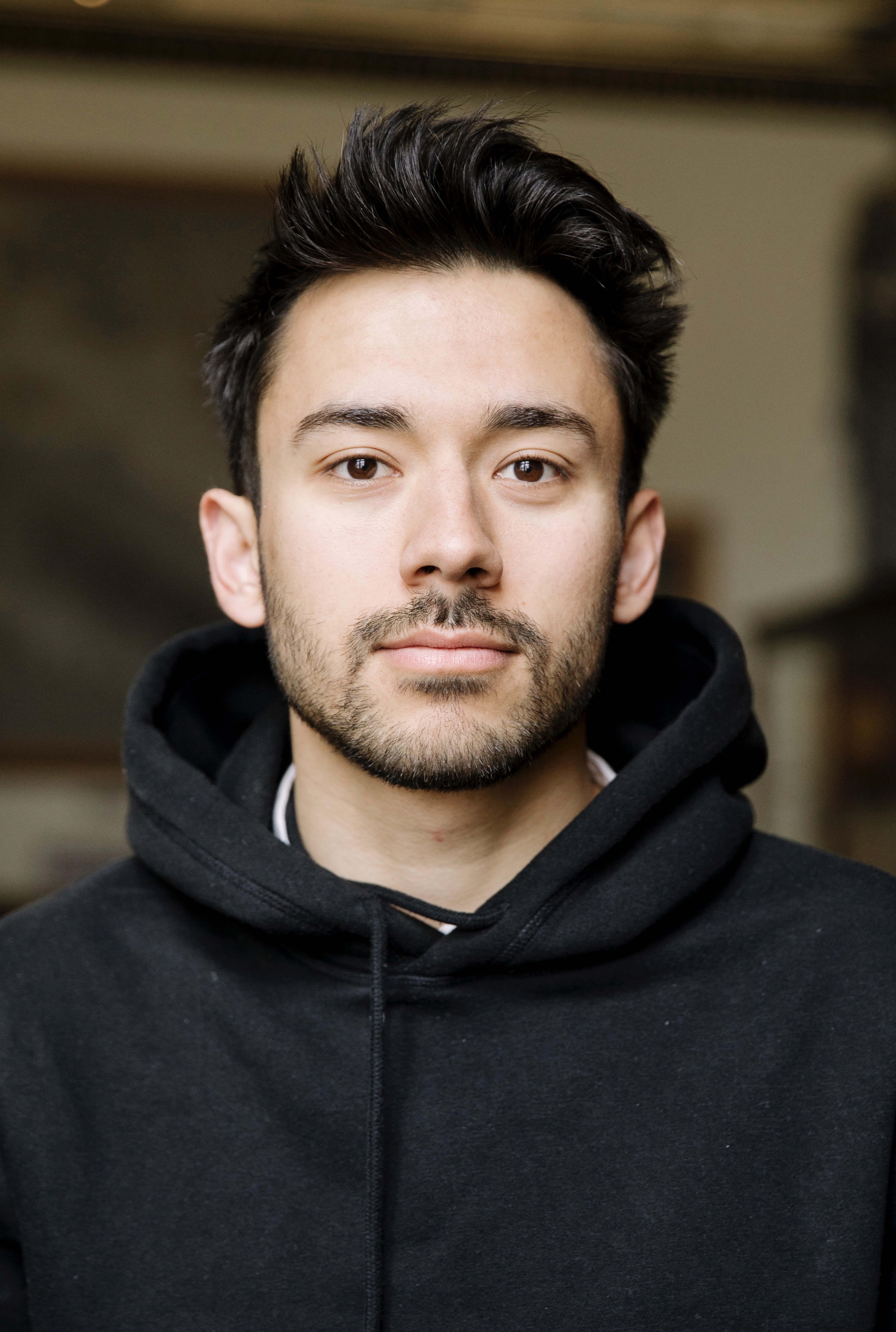 is born in Styria in a certain autumn and mostly grows up there.

To pursue his passions, he studied acting at the KUG (University of Music and Performing Arts). During his studies he played in productions such as "MY LOVELY EUROPE" directed by Carola Unser or "Der Schüler Gerber" directed by Michael Schilhan.

In 2018 he graduated with his diploma thesis "for the rescue of a world" - a fusion of theater / performance, film and music.

Since then he lives in the city of his heart, Vienna, is in the independent scene and was among others in the Rennaissancetheater as Birk Borkasohn in "Ronja robber daughter" (Director: Yüksel Yolcu) to see and acts in several smaller film projects in front of and behind the camera With.

He is playing for the first time at the Hessisches Landestheater Marburg in AB JETZT ZUSAMMEN. 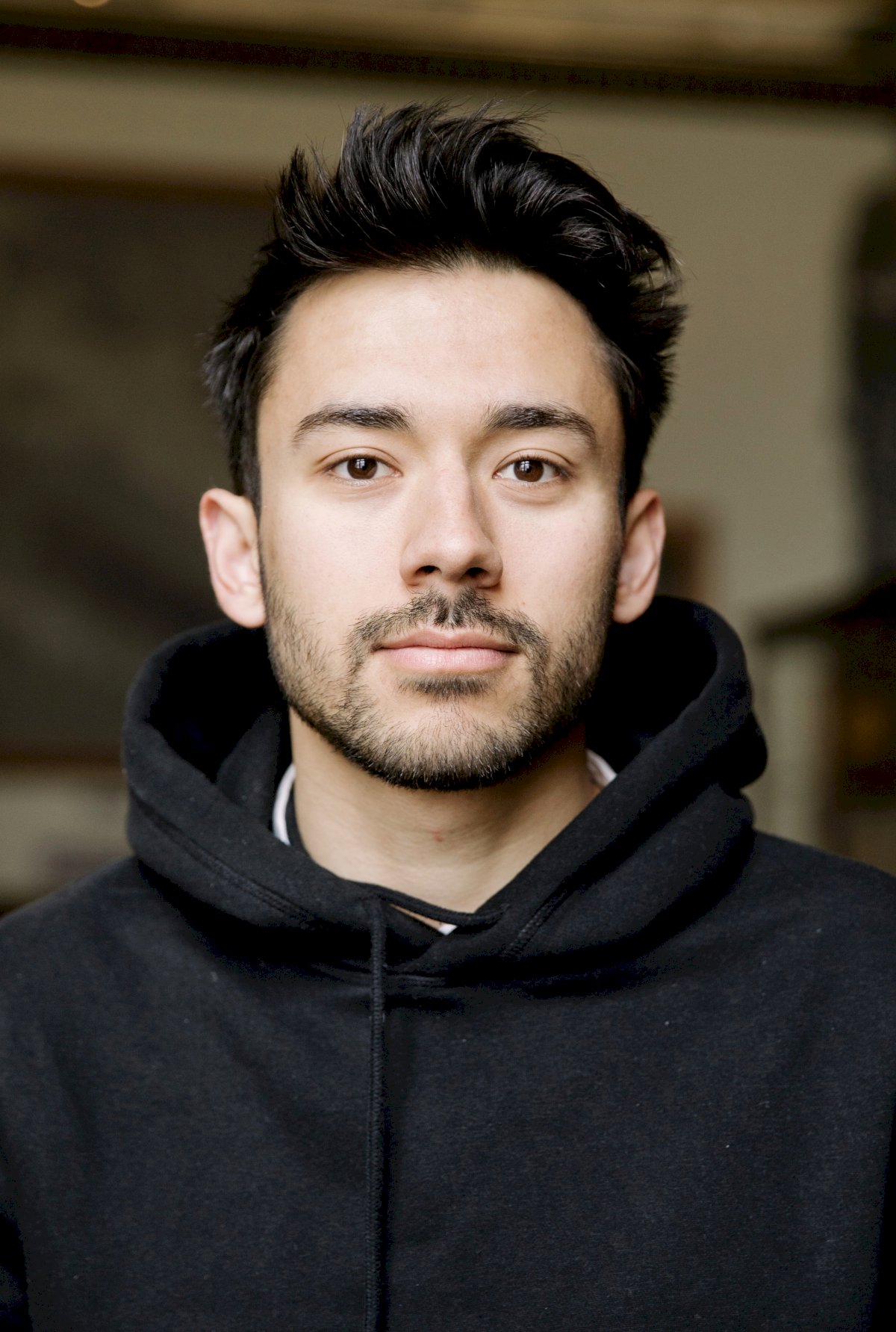