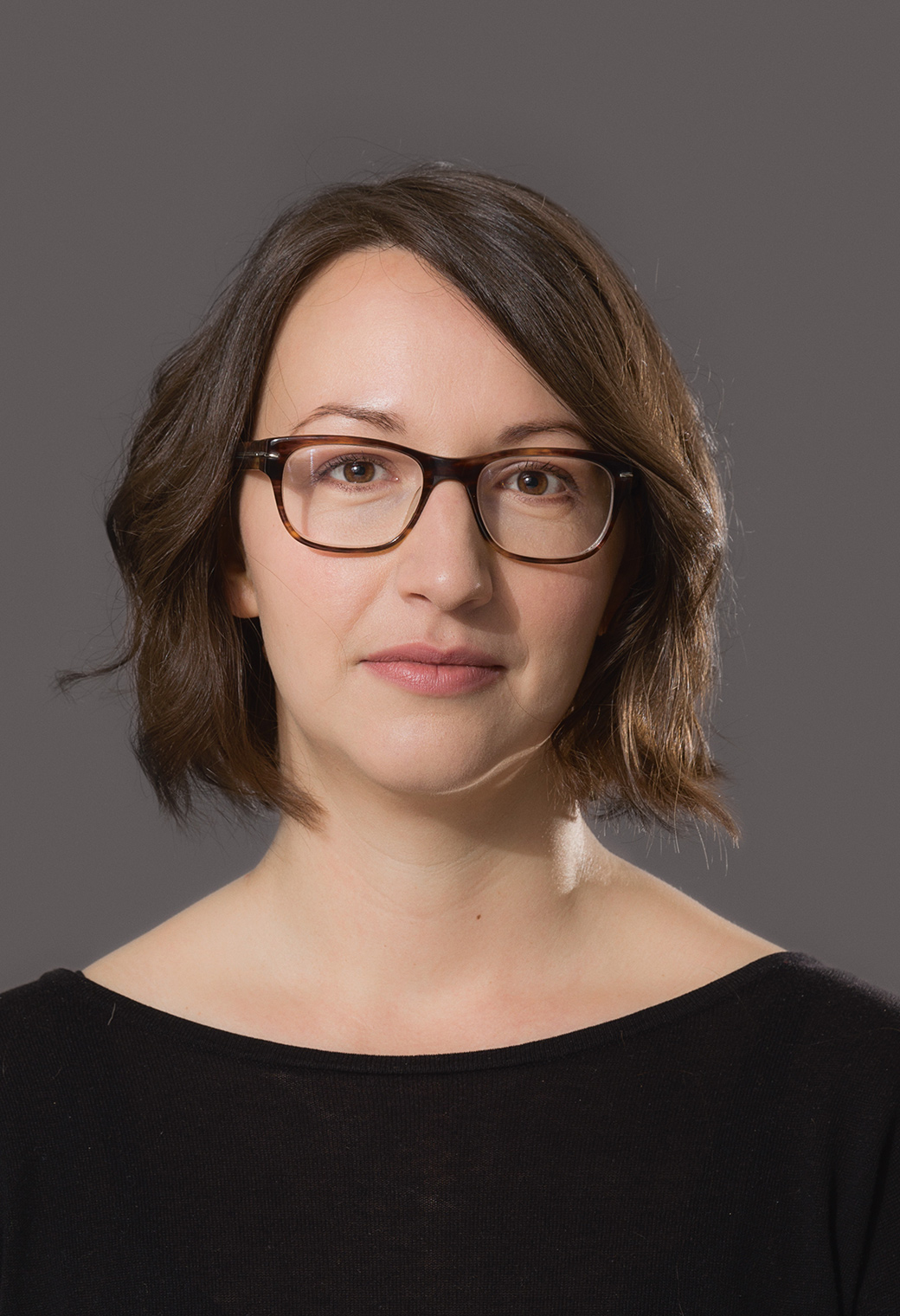 Born in Wetzlar, she initially assisted at the Stadttheater Giessen with Abdul-M. Kunze, before she studied history and linguistics and cultural studies in Dresden. At the stage e.V. - the theater of the TU Dresden created first own pieces and directing works, among other things "the love is the child of the ..." (awarded with the Neuberin price 2011). After a trip to the film and television industry at teamworX and in the editorial department of broadview.tv, she returned to the theater and worked and assisted, among others, at the Deutsches Theater Berlin and the Lichthoftheater Hamburg. From 2014-2016 she was assistant director at the Landesbühne Niedersachsen Nord, where in 2015 she directed "Clyde and Bonnie" by Holger Schober. She has worked with Eva Lange, Carola Unser, Brit Bartkowiak, Nina Pichler, Stefan Pucher, Gero Vierhuff and Ingo Putz.

Since 2016 she has been studying dramaturgy in the master's program at the University of Music and Theater "Felix Mendelssohn Bartholdy" in Leipzig. In the season 2018/19 Lotta Seifert is engaged as a guest dramaturge at the HLTM. 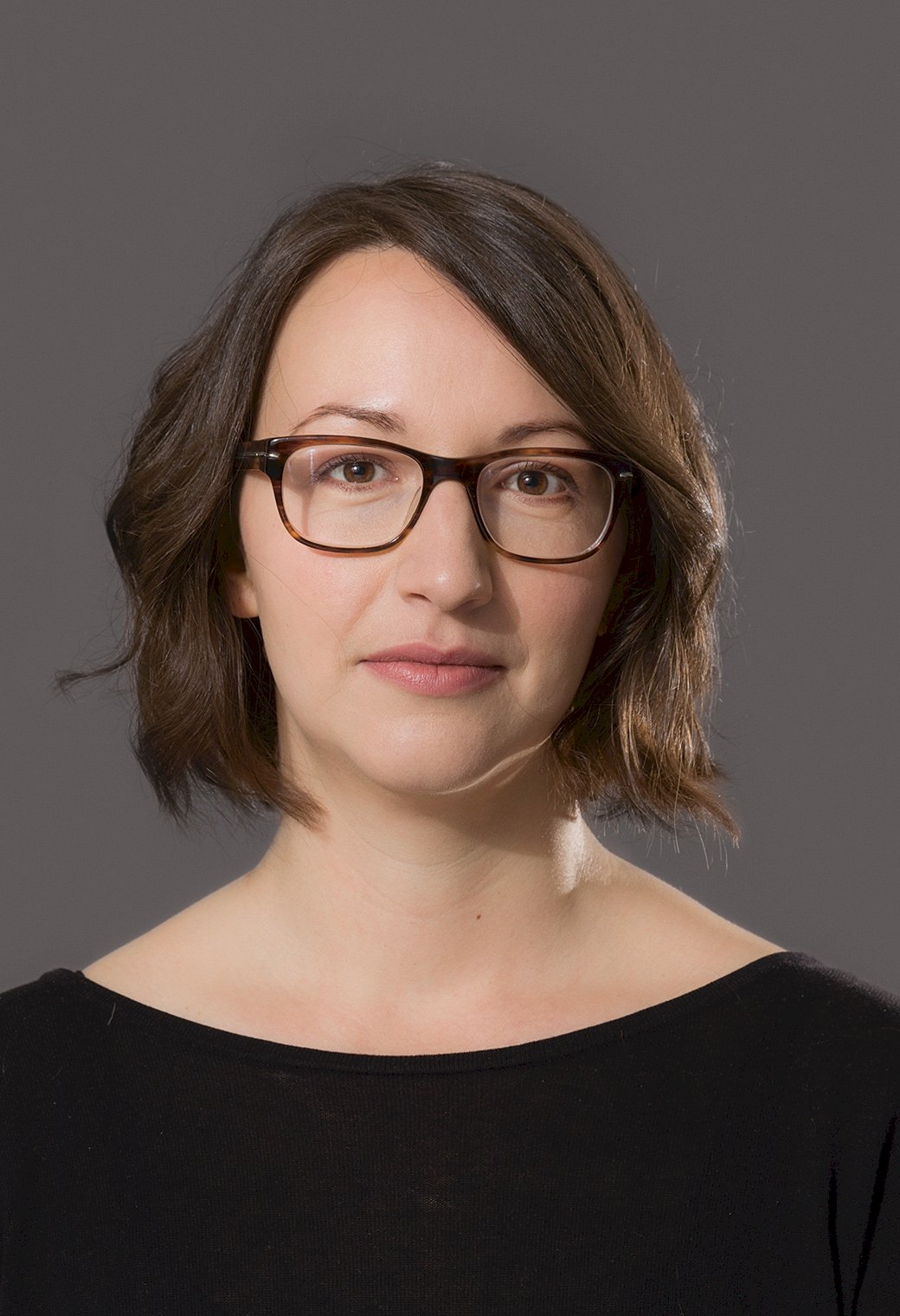