Born in Leipzig, moved to Chemnitz, Halle, Essen and Bochum. Studied acting at the Folkwang University of the Arts. After graduating in 2013 she moved to Wilhelmshaven to the Landesbühne Niedersachsen Nord. First as a guest, then quickly established as a permanent member of the ensemble, she appeared live and in colour on stage as a globe spy, Penthesilea and Wolfram Lotz. In 2014, together with two esteemed colleagues, she founded the theatre corrective SafeSafeSexy and gave birth to two plays together in the canteen and on stage. From 2017 to 2018 she again headed to the Folkwang University of the Arts, this time as a speech teacher for drama students. In between: world exploration through trips to Rishikesh, Ramallah, Palermo, Idan, Chiang Mai, Rome, the mountains and the sea, but also a lot of train travel through Germany.

Now one home is called Marburg. Since the 2018/19 season, she has been researching TRANSIT as a permanent member of the ensemble and is not staying as she is. 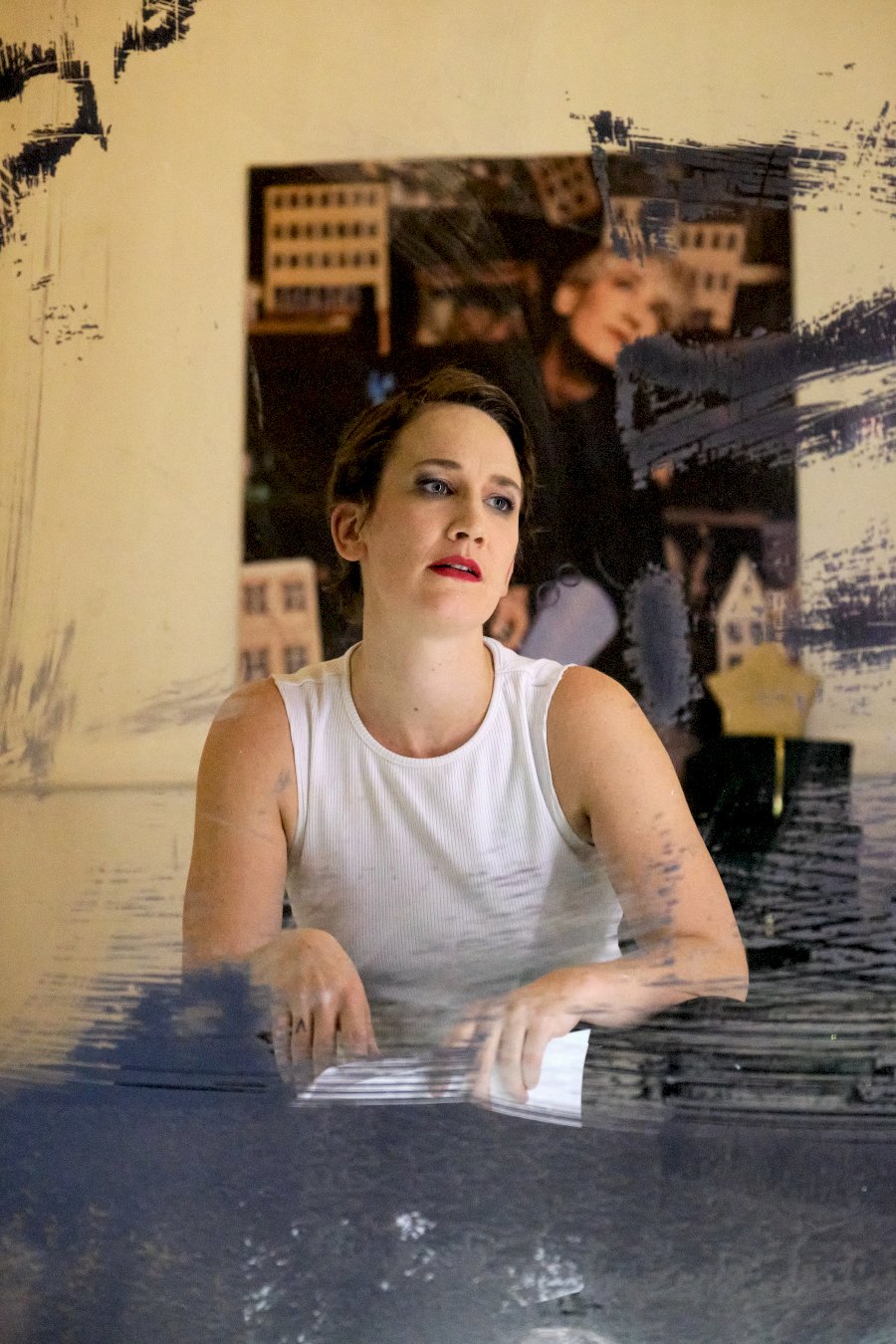 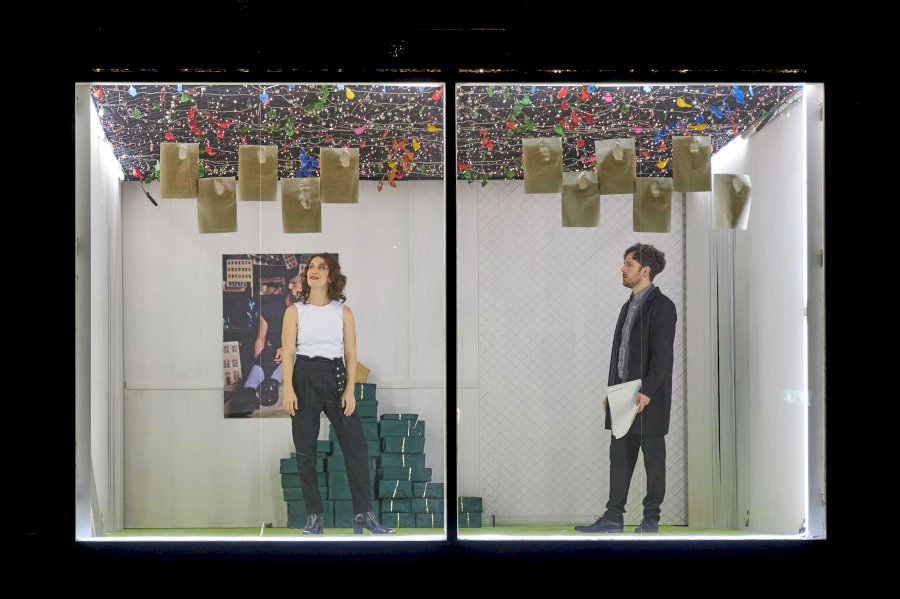 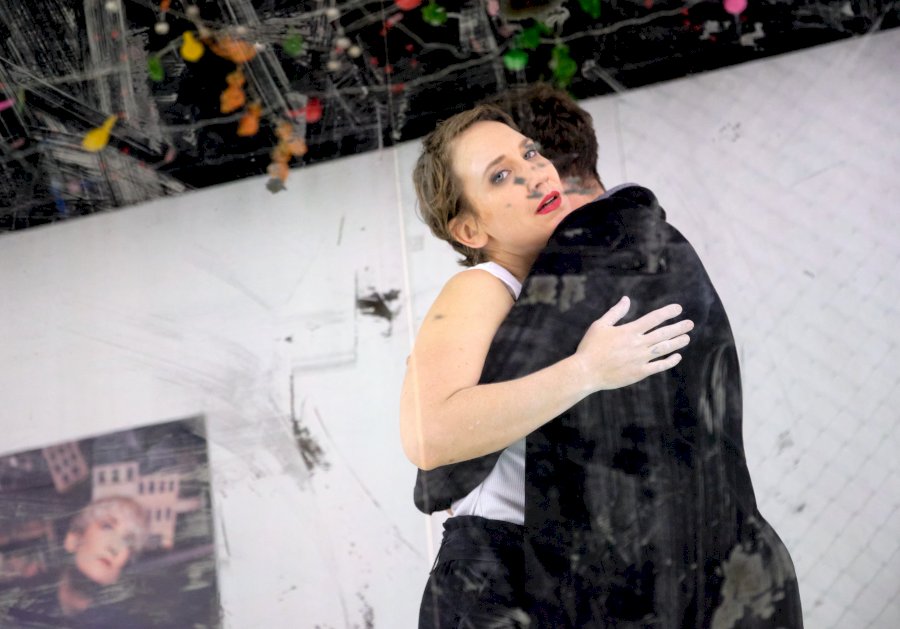 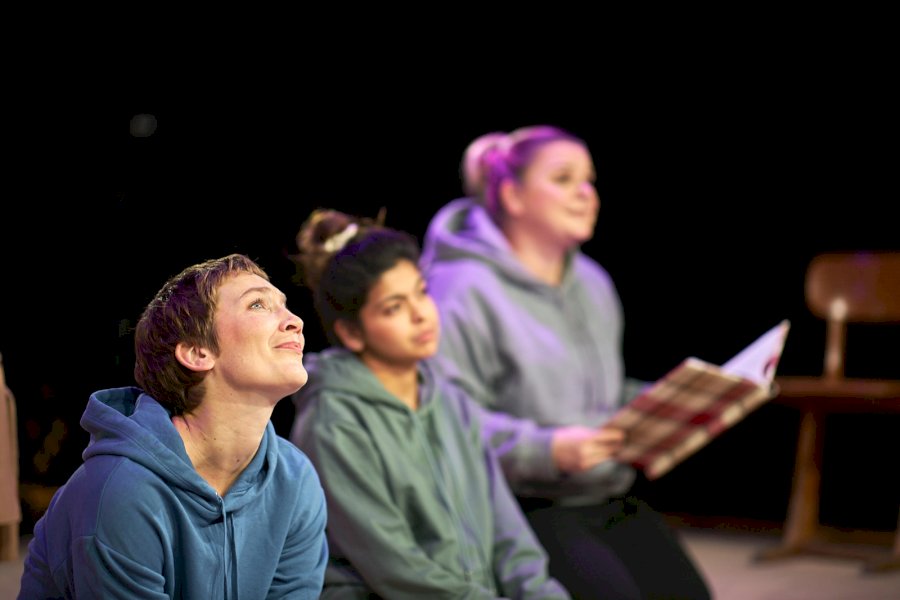