Born and raised in Berlin, he trained as a pre-school teacher before gaining a degree in Arts Management & Cultural Work at the Potsdam University of Applied Sciences. During this time he was production assistant to Christoph Schlingensief, as well as working for various cultural projects in and around Berlin and Hamburg. With this background he made his move into acting, training at the Acting Studio Frese in Hamburg, which he graduated from in 2012. Since then he has worked as a freelance actor, among others for the Landesbühne Niedersachen Nord, the St. Pauli Theater, the Theater Kiel, at the Schauspielhaus Hamburg, as well as for a variety of independent theatre productions.

From August 2018 he is part of the HLTM actors´ ensemble. 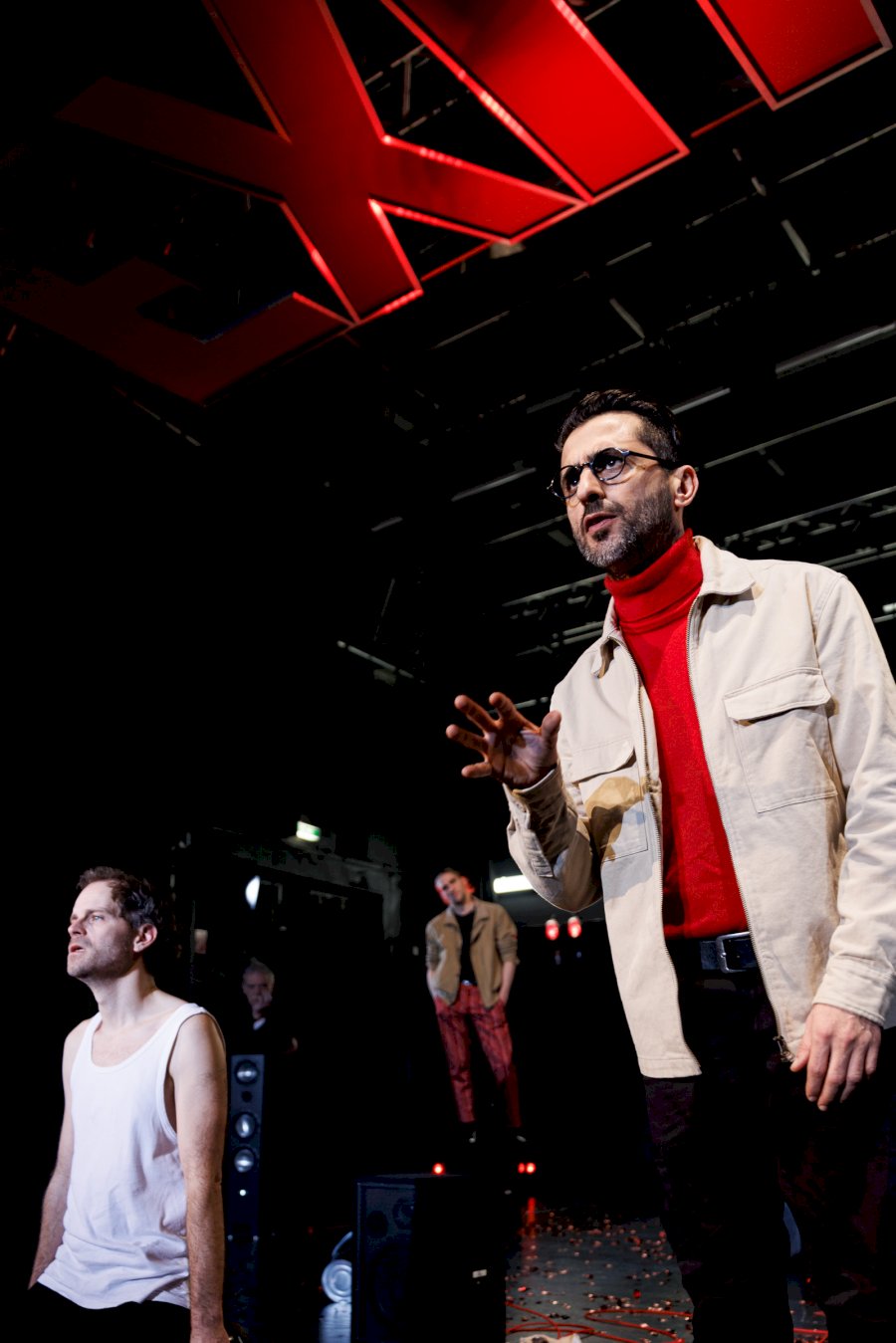 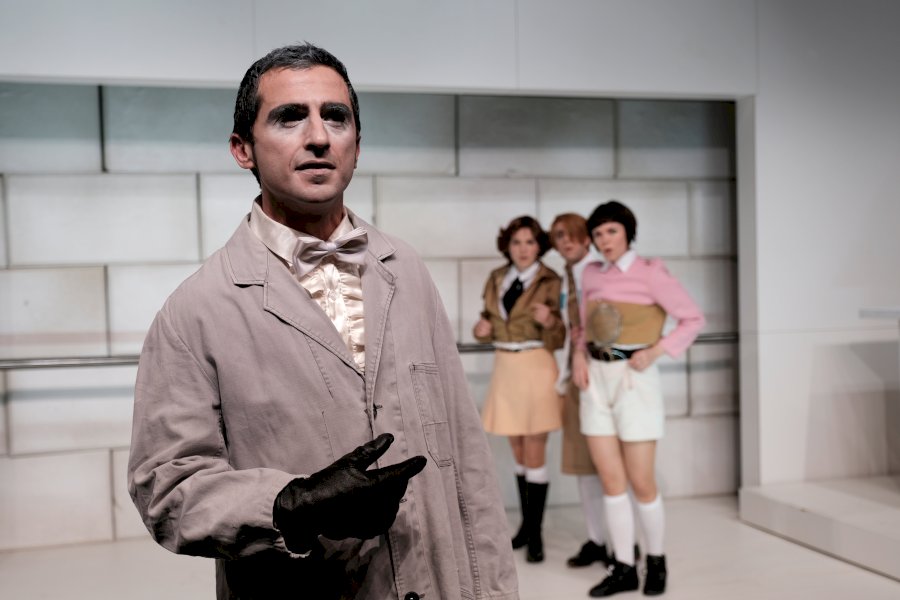 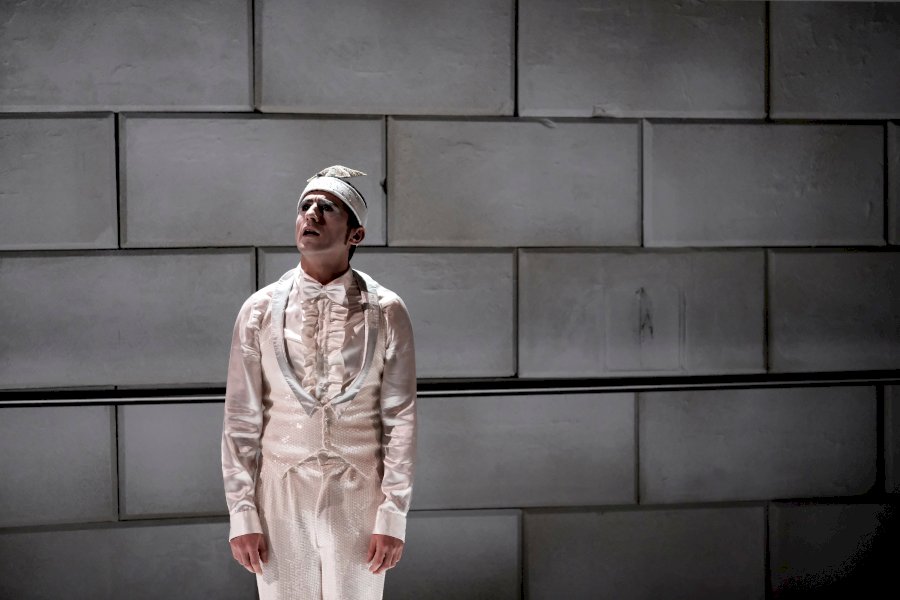