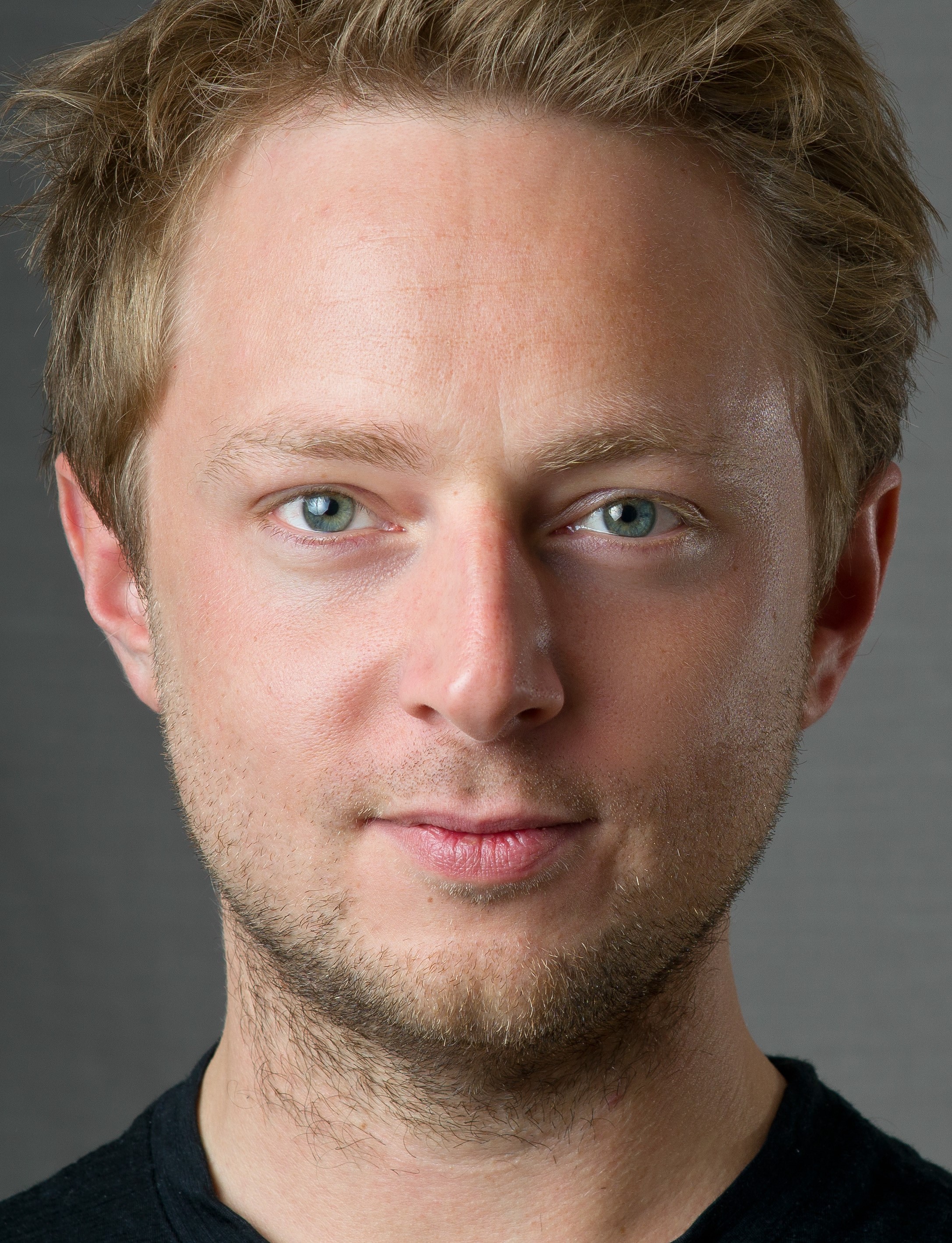 Born in 1981, he studied theater science and musicology with honors at the University of Leipzig. He works as a theater-maker, musician and composer mainly at the interface of theater and music. He designed acting music, arrangements and sound designs, among others at the Theater Freiburg, the Theater Osnabrück, the Staatstheater Braunschweig, the Schauspiel Dortmund or the Schauspiel Frankfurt. He has been associated with the Hessian State Theater Marburg for many years as musical director.

In addition, he developed as a librettist and director numerous music theater projects for children and young people, such as the intermedia Brahms Requiem project "Schattenraum" with the Quilisma Youth Choir and the NDR Radio Philharmonic, or the music theater "Krabat or The Black Mill", which he with the State and Dom choir Berlin staged in its own text adaptation. 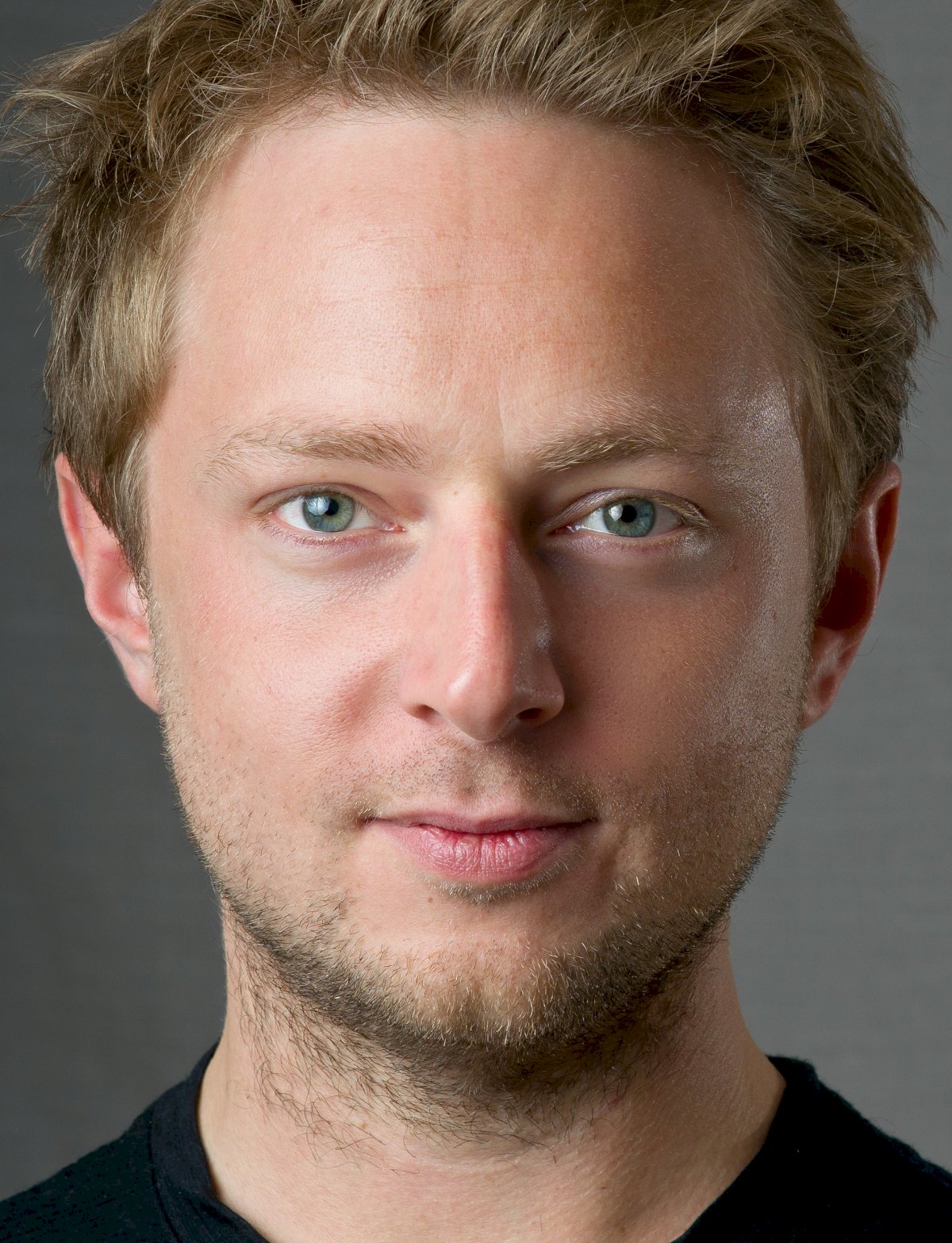