Born in Hamburg. Has been a member of the Hessisches Landestheater Marburg since the 2016/2017 season. From 2011 – 2017 he studied German language and literature, history, politics and economic und education at the Philipps-University of Marburg. First Engagements as a bit-part player at the Hessischen Landestheater Marburg in “Nathan der Weise” (Director: Nick Hartnagel) and “Der unaufhaltsame Aufstieg des Arturo Ui” (Director: Matthias Faltz). In the 2017/2018 season he played the role of Lancelot among other roles in Monty Python’s Spamalot. Up to now assistant to Marc Becker, Boris von Poser and Anette Müller.
In the 2017/2018 season he gave his directorial debut with “Der Prozess” by Franz Kafka. Since the 2017/2018 season he is part of the team of KUSS!-Festival at the Hessischen Landestheater Marburg. 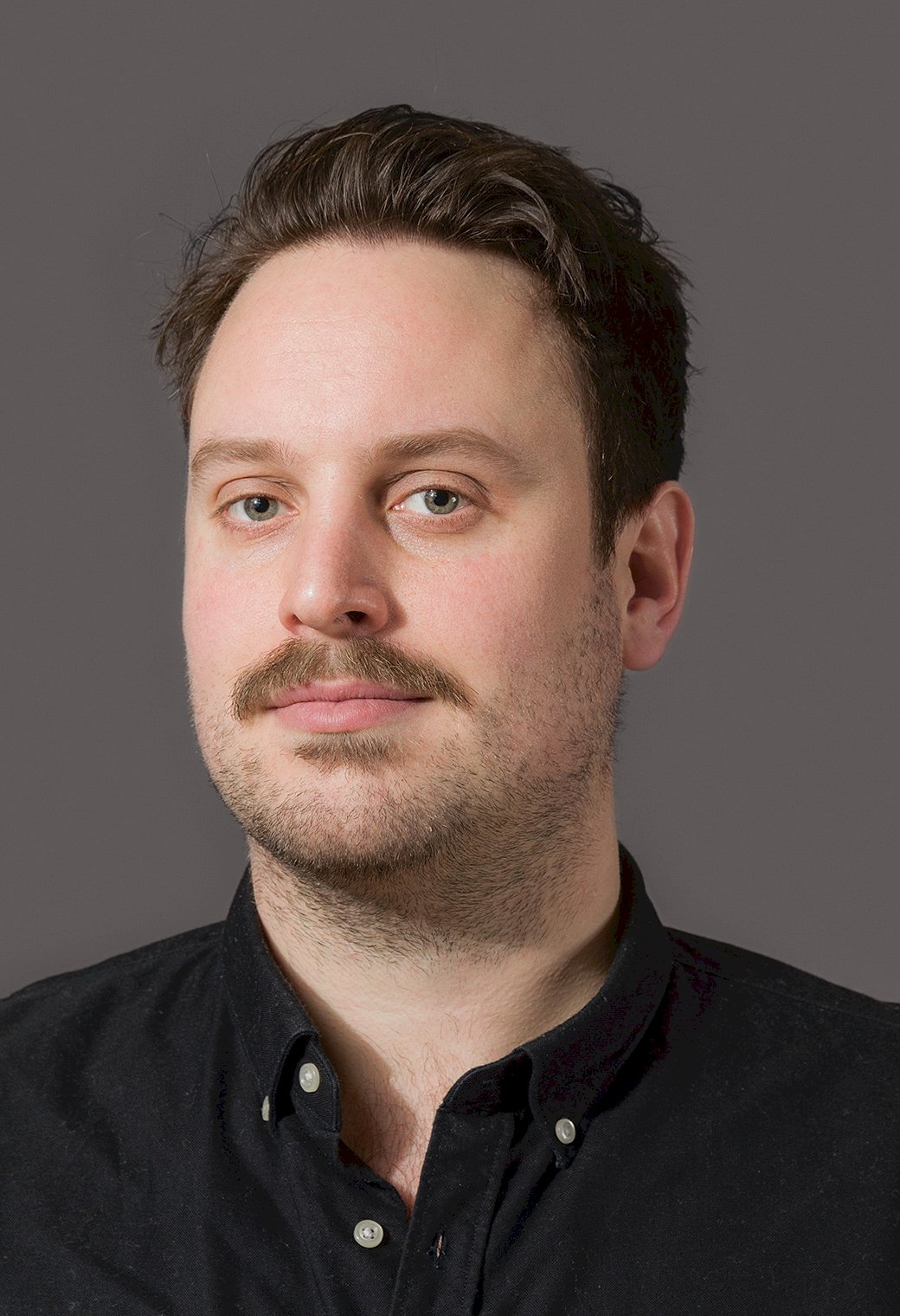