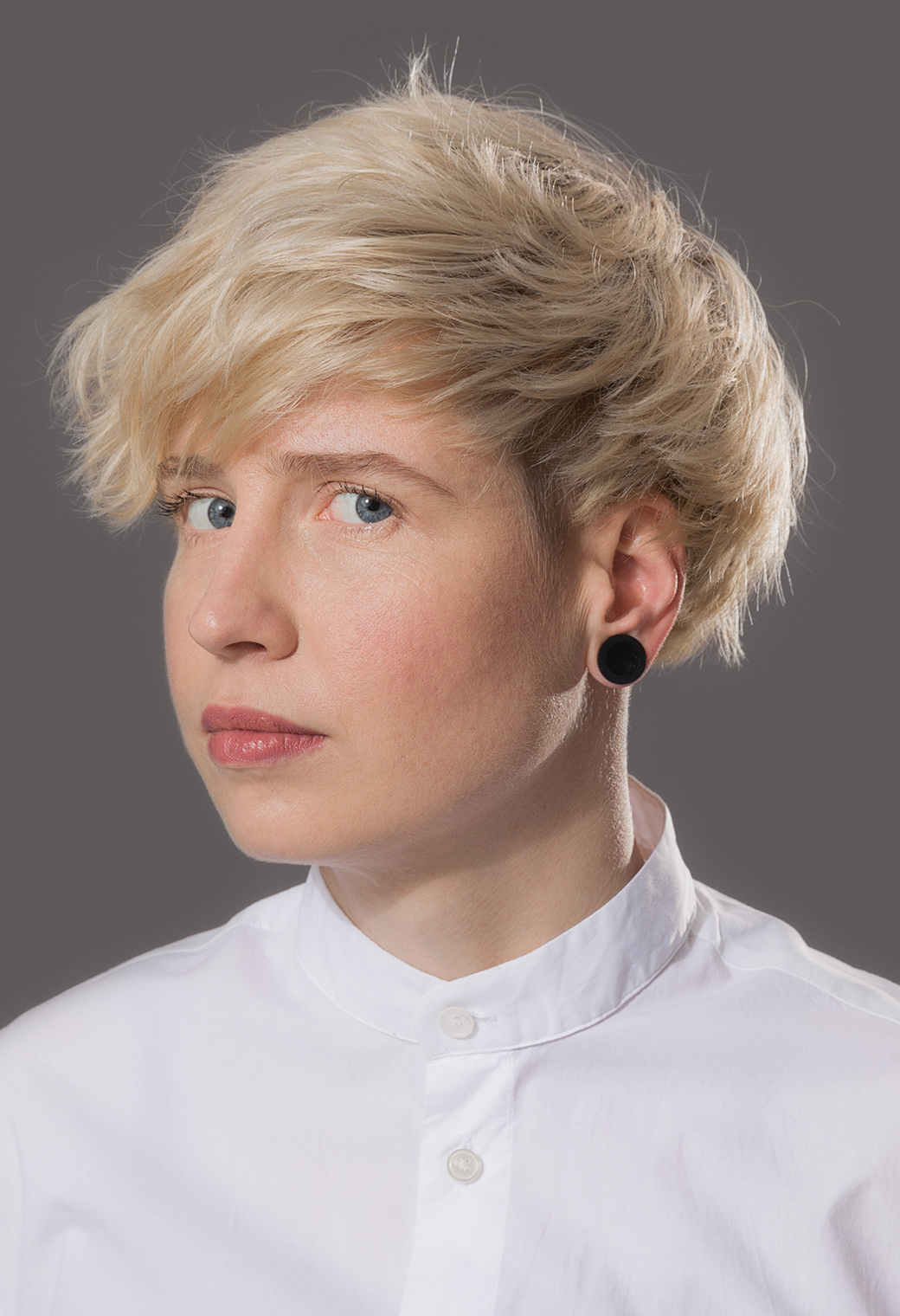 Ambassador* of collaboration and nonsensical and performer, Artists in Residence, Heads of the studio

Born in the year of the fire hare, in the geographical east, Romy Lehmann studied, after 2 1/2 years as assistant director at various theatres, philosophy and German studies in Dresden. Meanwhile she realized several directing and performance works at the bühne (Theater der TU Dresden). Afterwards she went to the Landesbühne Niedersachsen Nord as a permanent assistant director. As co-founder of the theater corrective SAFE SAFE SEXY, she realized two own plays and directed the classroom piece Arm aber Sexy. Since Summer 2016 she will work as a freelance performer and director in Bochum. Romy Lehmann last worked as director for the play 3 Helden: Stadt. Land. Traum. at the Stadttheater Konstanz.

From the season 18/19 Romy Lehmann acts as performer, director and ambassadress for collaboration & nonsense at the Hessisches Landestheater Marburg. 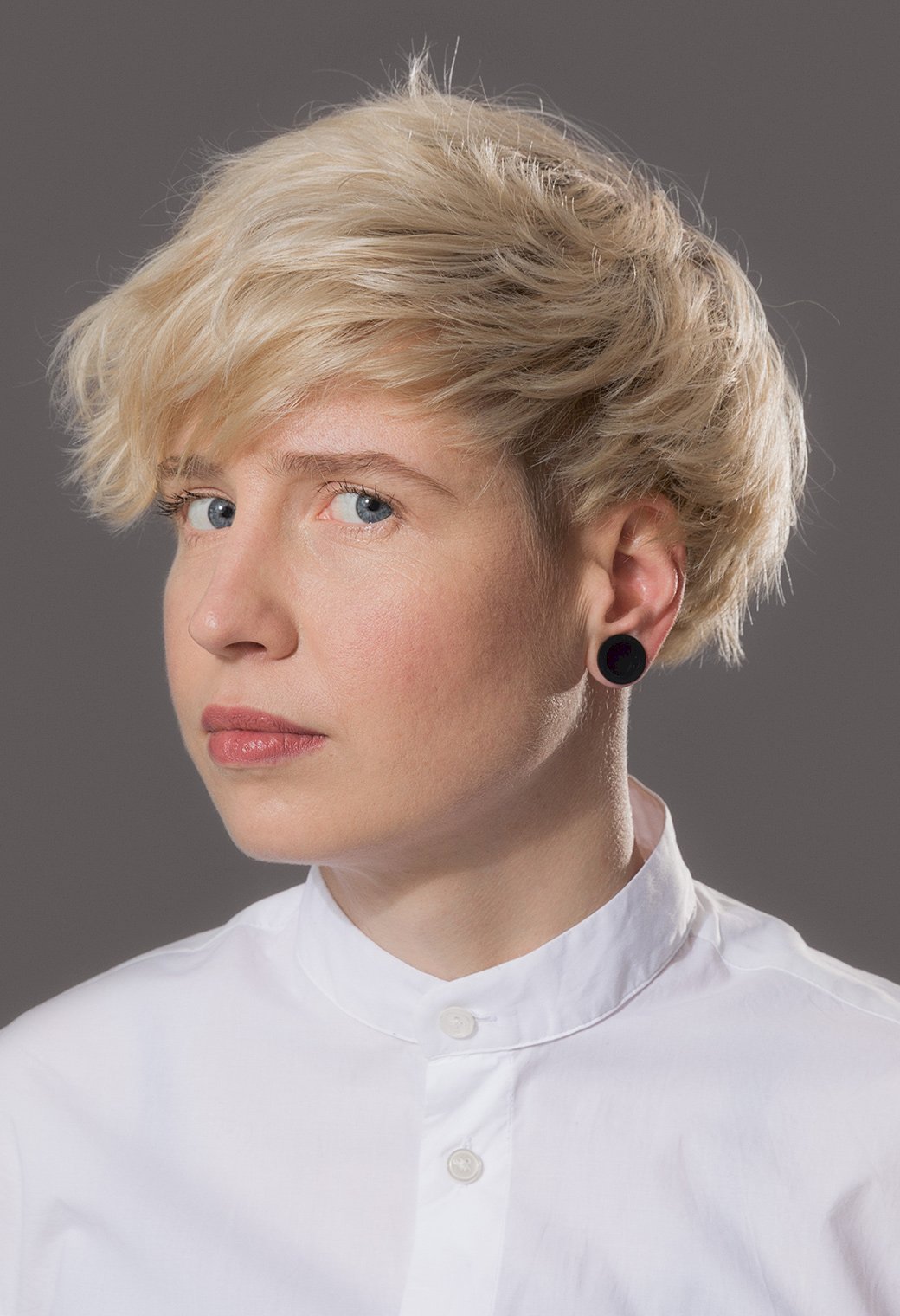