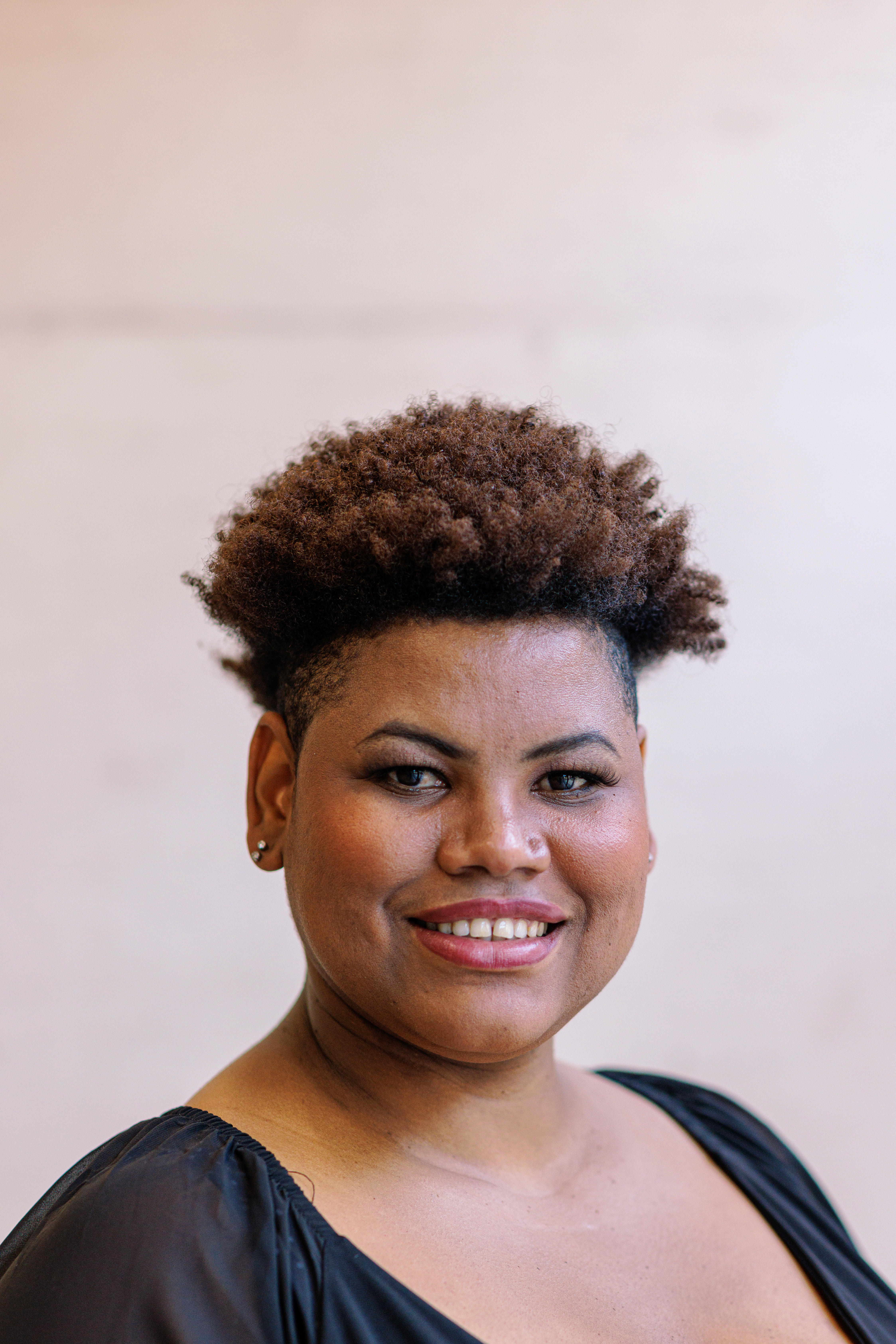 Born 1989 in the North-Western District of Botswana. Spent most of her childhood around the Okavango Delta. With singing as a hobby since a young age she joined school choir throughout her Primary and Junior High School where she sang Chorale Music and also studied music education. completed her highschool in North East Botswana and went on to study Fashion and Apparel Design at a University in Gaborone, Botswana. She has been singing professionally and also as a Backup Singer for multiple Botswana Musicians since 2009 until she relocated to Germany in the year 2017, and has since been doing mostly vocal coaching and studio recordings. She sang on HLTM in the HAIR Production, MARBURG800 (DAS THEATERSTÜCK) and now SONGS OF PEACE AND HOPE.

Songs of Peace and Hope