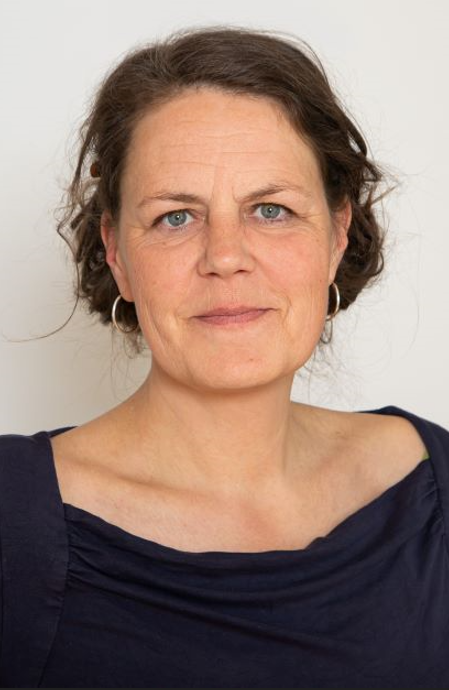 Stefani Klie lives in Kiel. During her architecture studies at the Muthesius Academy of Art, she created her first set and costume designs for the theater in Kiel. After completing her studies, she became an integral part of the equipment department there under the direction of Bernd Damovsky. Stefani Klie has been a freelance stage and costume designer since 2003. Together with directors such as Katharina Ramser, Werner Eggenhofer, Igor Folwill, Jens Raschke, Ana Haffter, Mathias Kaschig, Tobias Rausch, Uwe Schwarz, Nele Tippelmann and others, works were created on various stages (including Leipzig Opera, Bielefeld Theater, Dortmund Opera, DT Goettingen, Theater Biel Solothurn, DT Goettingen, Theater Kiel, Theater Luzern, KonzertTheaterBern, Pfalztheater Kaiserslautern, Theater Lübeck). From 2009-2014 she was Head of Equipment at the Theater im Werftpark, the children's and youth theater division of the Kiel Theater. It was there that I met Carola Unser for the first time, who invited her to Marburg for another collaboration in the 2021/2022 season for the production 800 (Das Theaterstück) or Rosenwunder Premium Reloaded. In addition to her work as a stage and costume designer, Stefani Klie is also a freelance artist. She founded the soul wing rental - a kind of poetic everyday pharmacy. Her most recent work From interiors & creatures was recently exhibited at the Kieler Ateliertage. Further works with Carola Unser-Leichtweiß at the HLTM follow with Songs of Peace and Hope and Momo. 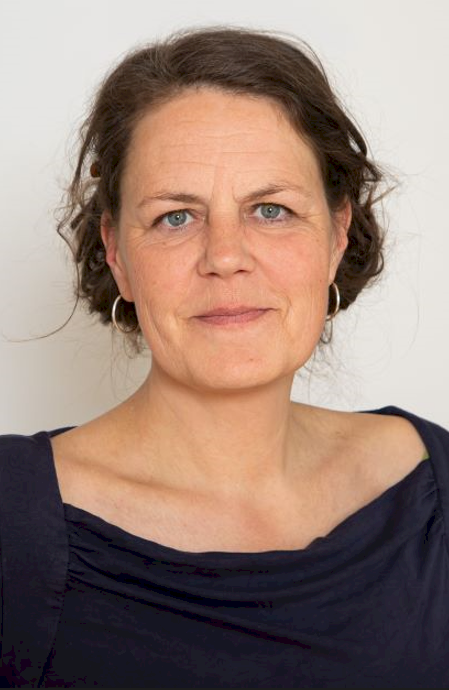