Born in 1973 and having grown up in Beckum, Sven Brormann studied acting at the State University of Music and Performing Arts in Stuttgart and moved after his first engagement at the Ulmer Theater (2001-2003)  to the Stadttheater Hildesheim, where he was a member of the ensemble until 2007.

Afterwards, he spent seven years working freelance in Berlin for various city and state theatres, in independent productions and in film and television.

From 2014 to 2016, he was engaged at the Landesbühne Niedersachsen Nord in Wilhelmshaven and after a guest appearance at the Theater Regensburg he was ensemble member at the Anhaltisches Theater Dessau from January 2017 to summer 2018. He worked among others with Eva Lange, Maria-Elena Hackbarth, Nina Pichler, Franz Burkhard, Jan Steinbach, Gero Vierhuff, K.D. Schmidt, Jana Vetten, Ezio Toffolutti, Tim Egloff. From the season 2018/19 Sven Brormann is a member of the ensemble at the Hessisches Landestheater Marburg. 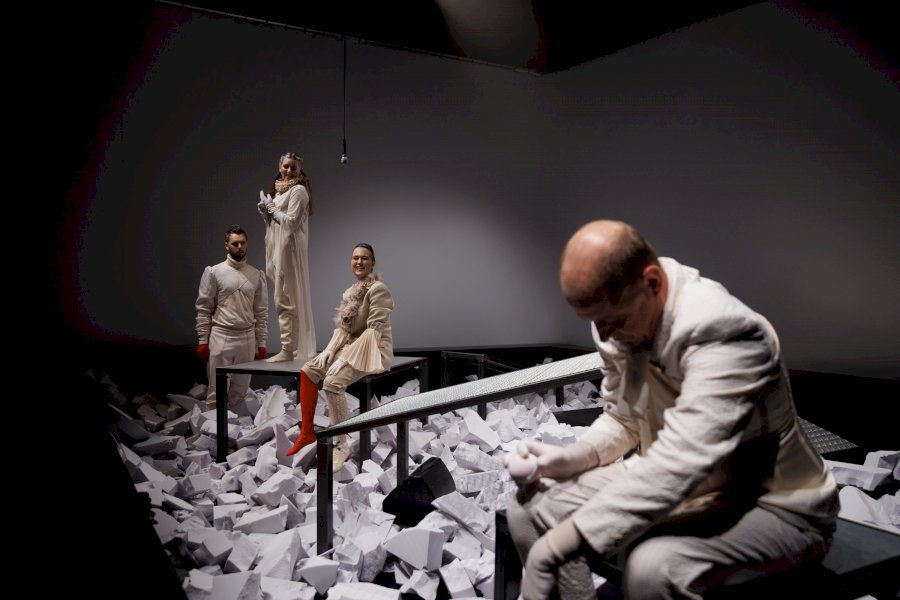 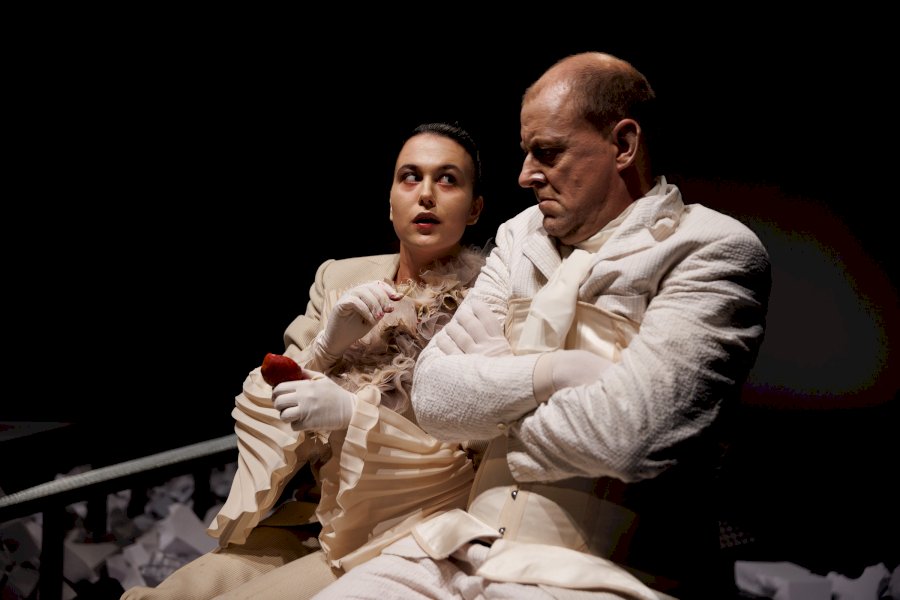 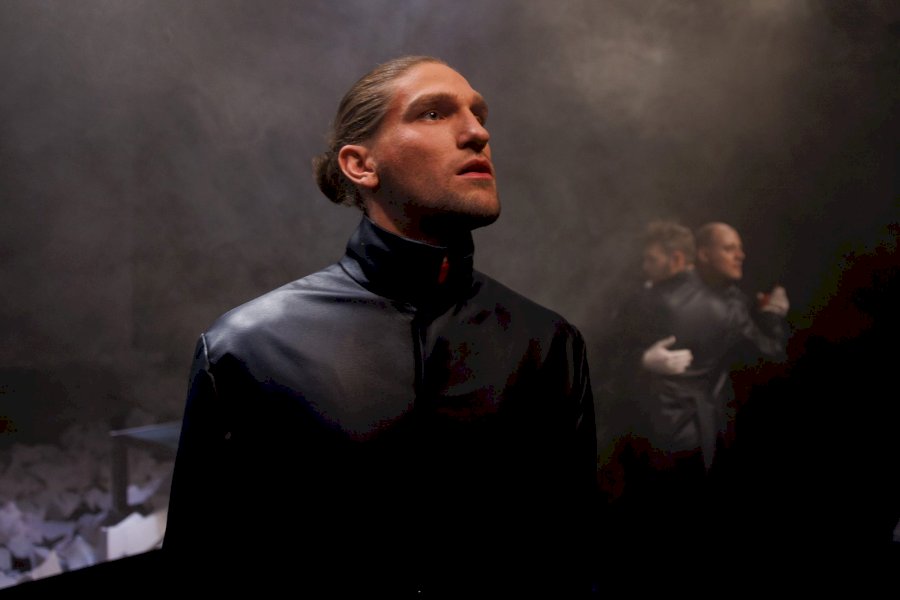