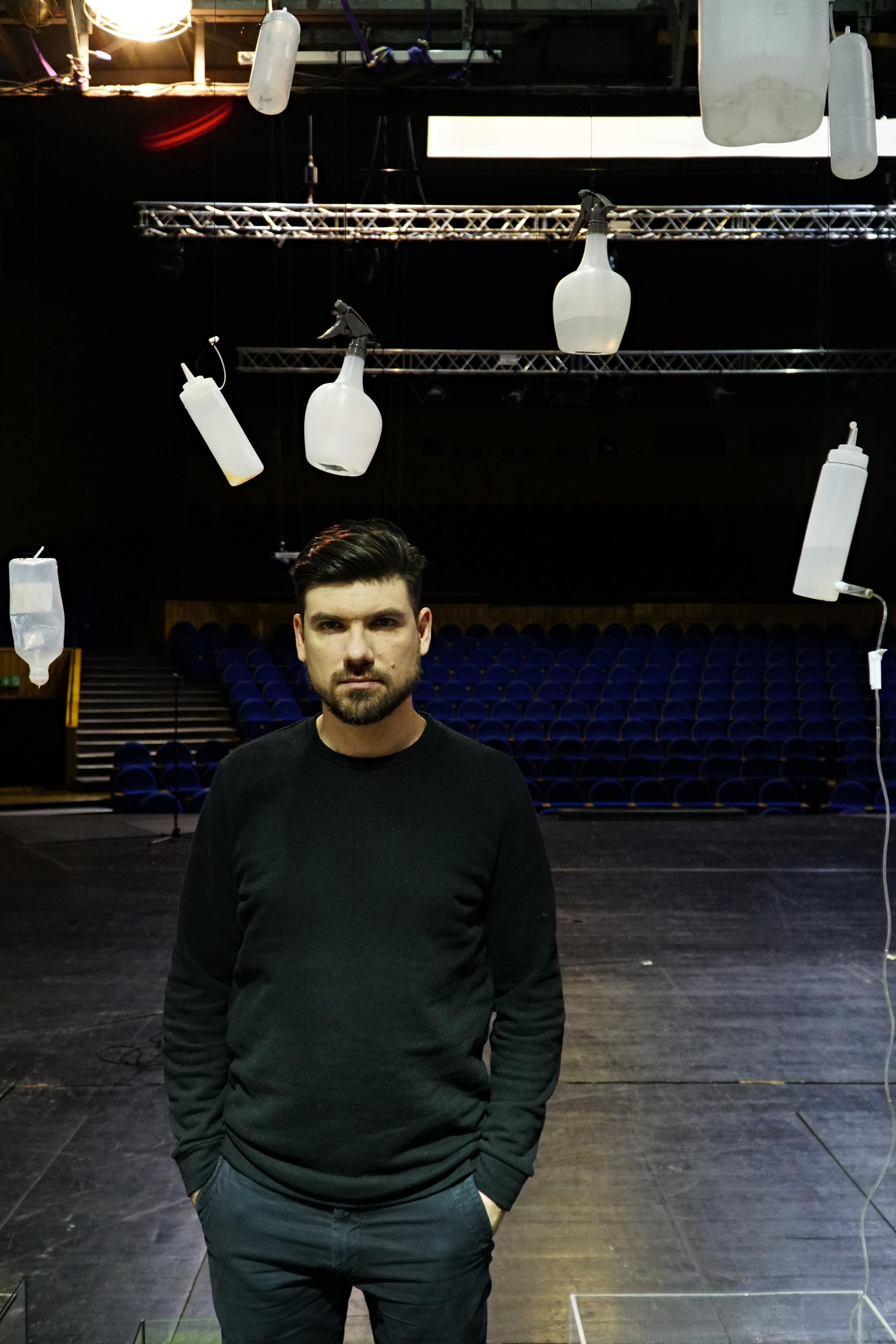 Tomasz Cymerman was born in 1981 in Lodz. In 2005 he graduated the Faculty of Acting at The Ludwik Solski State Drama School in Krakow (PWST Panstwowa Wyzsza Szkola Teatralna im. Ludwika Solskiego) just to become a graduate at the Faculty of Directing ten years later. In the years 2006 - 2015 he was employed as an actor in the Contemporary Theatre in Wroclaw (Wrocławski Teatr Wspolczesny). After completing the diploma performance, which was "Salome’s Silver Dream" by J. Słowacki at the Nowy Theatre in Poznan (Teatr Nowy w Poznaniu), he devoted himself entirely to directing and dramaturgy. He lives in Warsaw. 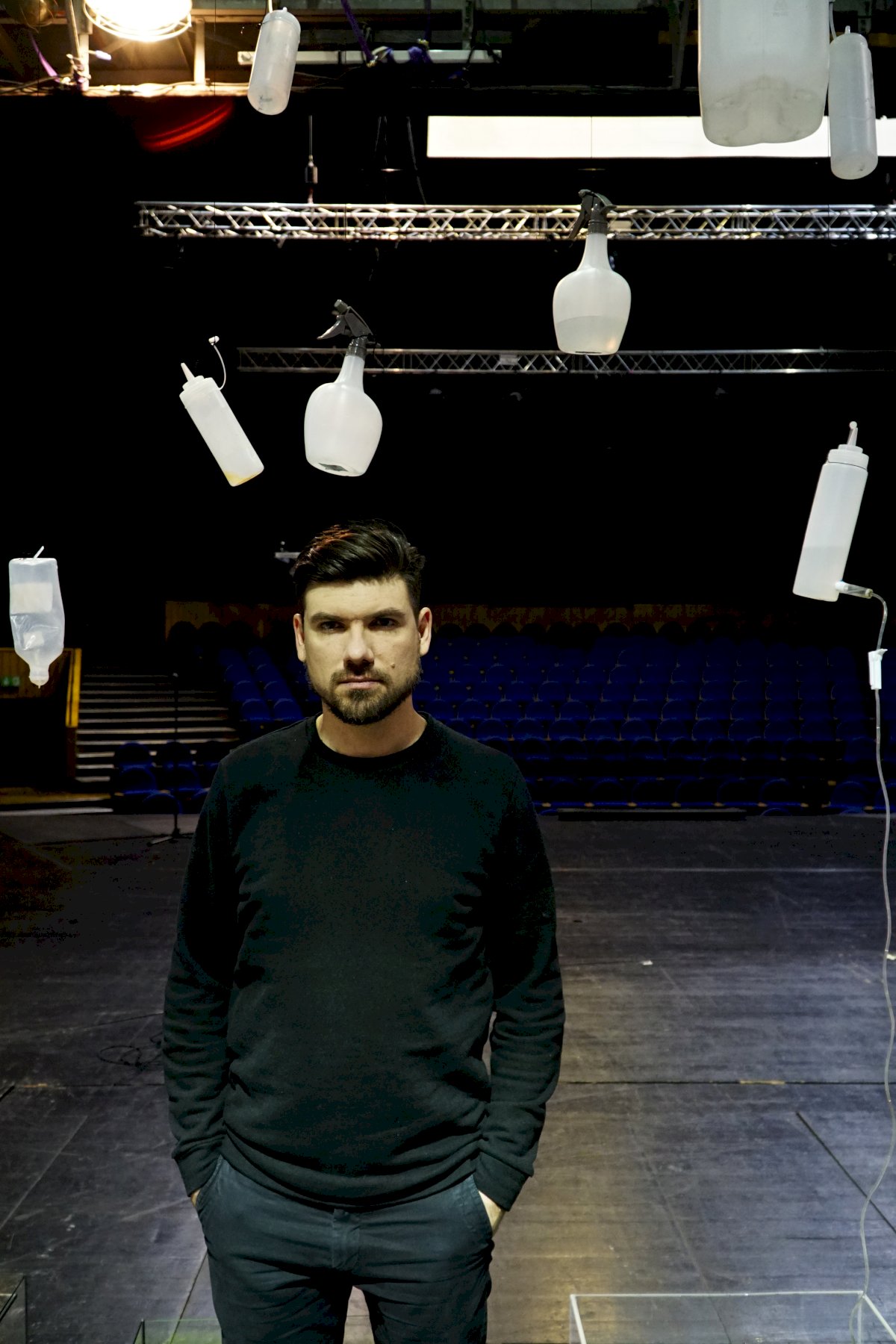