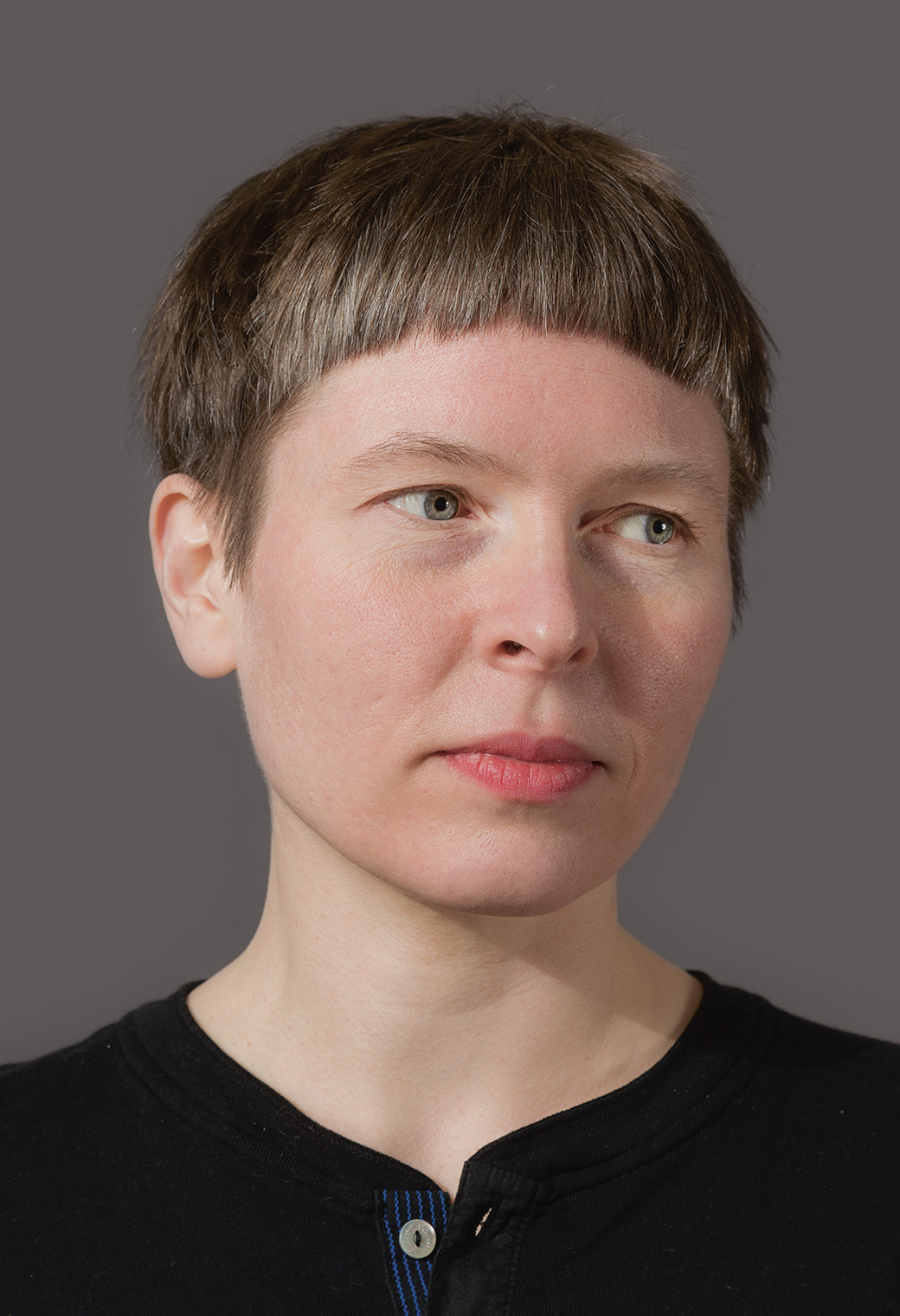 Born in Bremen, she studied theatre studies and philosophy in Leipzig and Bern. In parallel, she was involved in several theatre and performance projects, including works in the field of philharmonic and opera music. Additionally she worked as editor and workshop leader at the independent, non-commercial radio station Radio Blau. Between 2007 and 2014 she took part in producing the Leipziger Hörspielsommer, Germany’s biggest non-institutional festival for the art of radio play. After a brief period of working as a cinema projectionist for the art house cinema Cinémathèque in Leipzig, she started working as assistant director and stage manager at Hessisches Landestheater Marburg in fall 2014. Ever since she directed several own productions such as: Pönk. Ein warmer Abend im Ewigen Eis, a performance about Amundsen´s and Scott´s race to the southpole, developed and performed with Oda Zuschneid (season 2016/17), Brief an den Vater, an evening about Kafka, together with Jonas Schneider and Oda Zuschneid (season 2017/18), Das hündische Herz by Michail Bulgakow (season 2018/19).