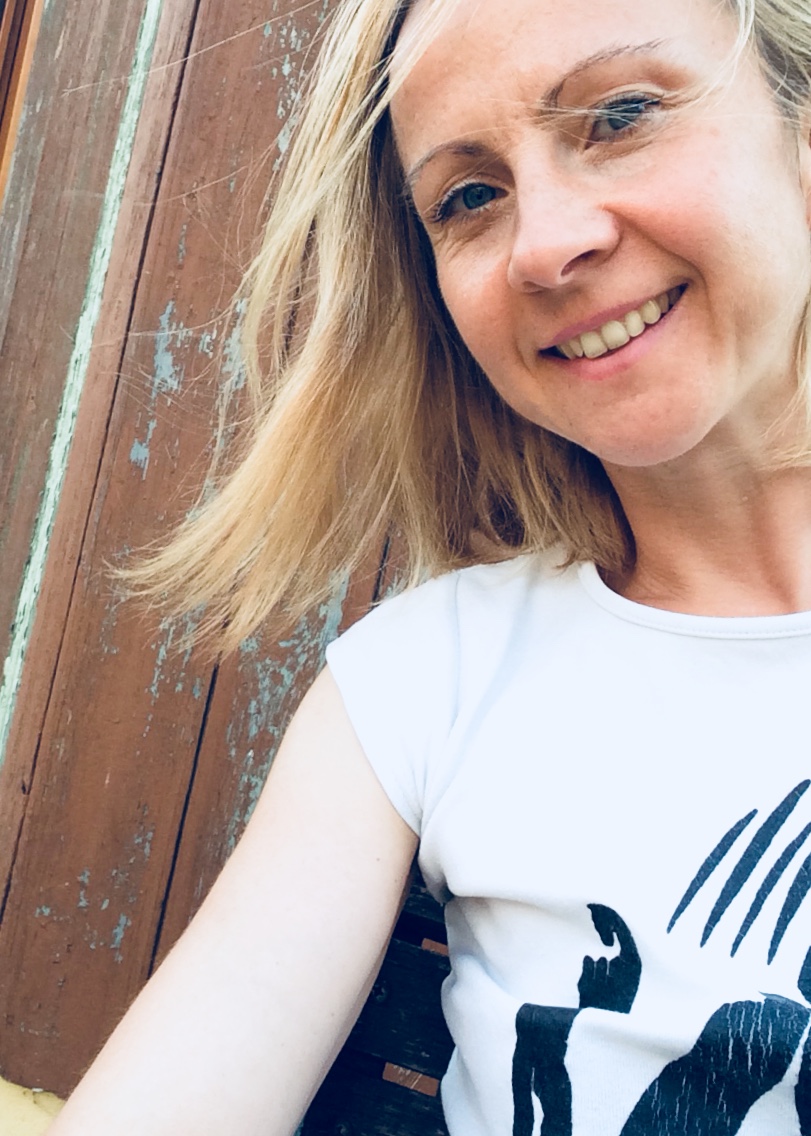 Born by the river Spree she spends her childhood as a Pionier in East Germany. After her A-Levels she moves to London. Living there for 4 years she gets her Diploma as an Actress from Mountview Academy of Theatre Arts. Inspired by many years of socio-cultural work in Zanzibar she studies Cultural Anthropology and Sociology at the Goethe-University Frankfurt and works there at the Office for Equal Opportunities. Since then she works as a Freelancer. For 5 years she explores the hungarian Theatreworld working twice with the group Krétakör directed by Árpád Schilling and also on own productions with her platform The@rt. She establishes The@rt in 2007 and her latest co-production was a piece of work directed by Pawel Szkotak, Teatr Polski, Posen. Played at the BüchnerBühne Riedstadt in various plays. For some years surfing with Michael R. Fellows and Francis Rosamond through fields of creative and performative mathematics, visiting aboriginal kids in Australia or schools in India. Through many years of experience in leading Workshops her interest in cultural education has become stronger, especially for children and younger people. She recently works intensively at the Theaterhaus Frankfurt in the project ErzählZeit, on which she is doing her PhD and at the Theater Gruene Sosse as a ensemble member being part of various plays like „Als wir verschwanden“ and other projects.